Home » Staff faces the slap fury of a hungry tenant 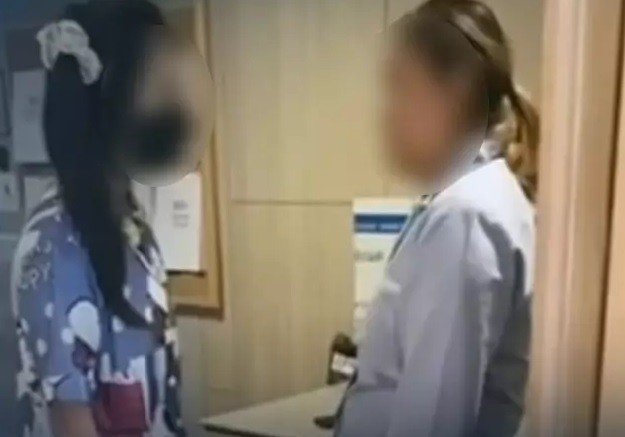 The reason for her wrath was reportedly a delay in condo staff bringing the tenant her food.

The video was captured at a condominium in Bangkok’s Sutthisan area.

The condo tenant was a high-risk person for Covid-19, and had quarantined herself in her room.

Normally, the condominium staff brought the meals she ordered from an application to her room, but on that day the staff were reportedly late in delivering the food.

The tenant reportedly left her room and came down to the staff office to demand her food.

However, she was stopped by a staffer, who said condo rules required her to have a Covid-19 test result to enter the room. The tenant reportedly lost her temper and attacked the staffer.

In the video, the tenant is seen slapping the condo staffer even as she is held back by other staff.

The tenant reportedly later agreed to compensate the staffer for her violent behaviour, and decided to move out of the condo 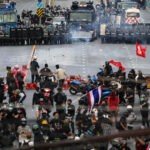 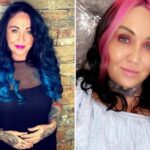 Brit hairdresser killed after travelling to Iran for cosmetic surgery