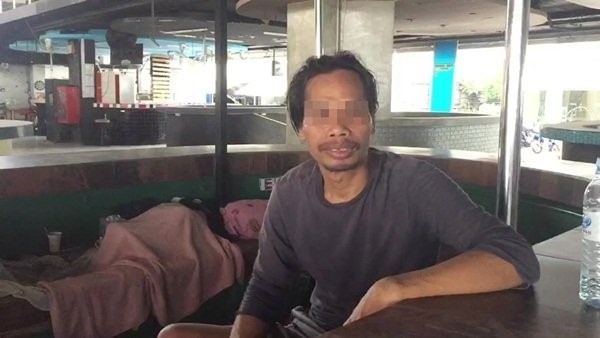 Ten were in one bar area in Soi Bua Khao in central Pattaya – the once-thriving red light area is now a shadow of its former self with no tourists to speak of.

Both men and women are sleeping in the bars by night then by day they seek handouts of food and try to get odd jobs so they can survive.

One man said he’d been out of work for 4 months and had nothing – not even the bus fare to go home.

A bar operator said they were tolerating the squatters as these were desperate times.

There were a few drug takers among their number but they were not seeking to have them evicted as the bars were shut down. 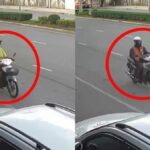 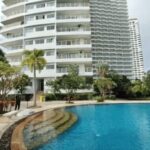