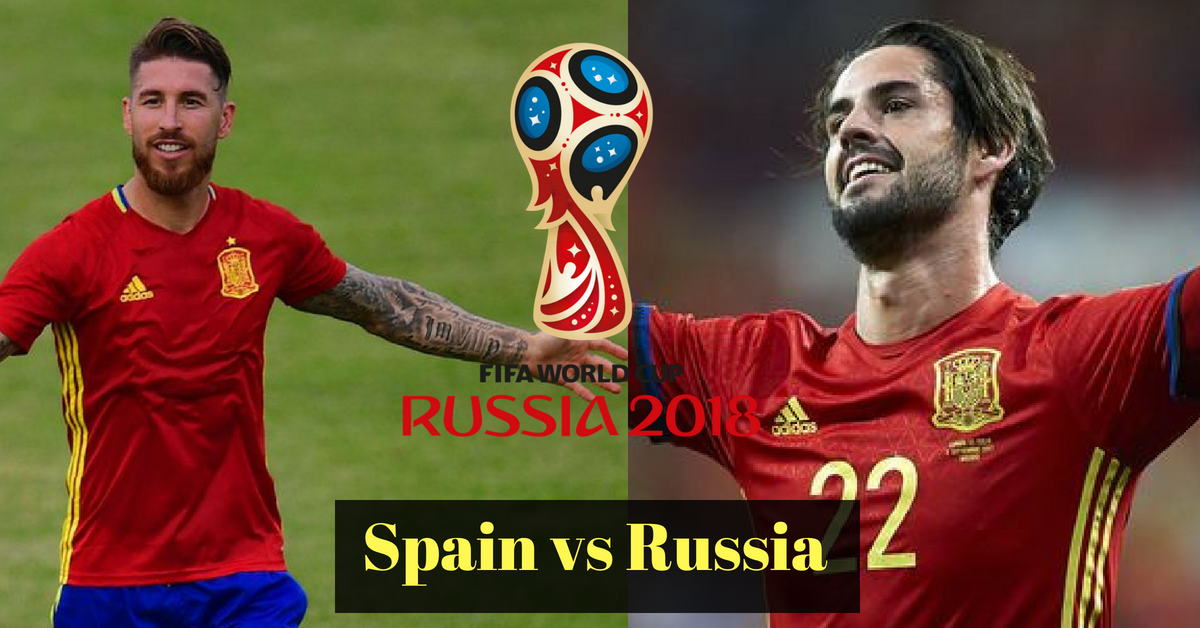 Igor Akinfeev was the hero as Russia reached the World Cup quarter-finals in dramatic fashion with a 4-3 penalty shootout win over Spain.

Akinfeev saved spot-kicks from Koke and Iago Aspas during a nerve-jangling finale at Moscow’s Luzhniki Stadium as the delirious hosts ousted the 2010 champions and booked a last-eight showdown with Croatia or Denmark.

Sergei Ignashevich had unwittingly handed the 2010 champions a 12th-minute lead after tussling with Sergio Ramos, only for Artem Dzyuba to cancel out the own goal with a well-struck penalty (41) after Gerard Pique was punished for handball.

Man of the match: Igor Akinfeev

But stalemate ensued between a defensively-minded Russian side and a Spanish one whose prolonged possession was slow-paced and short on risk, Fernando Hierro’s men eventually paying the price.

Long before the fevered finale, Russia – who have reached the quarter-finals for the first time since the break-up of the Soviet Union – were set for containment but they broke quickly when the chance came, Golovin with a promising early dart down the right that raised the volume.

Space squeezed, set-pieces looked a likely way through and when Marco Asensio swung in from the right-hand edge of the box, Ignashevich was too busy wrestling Ramos to clear the danger, the ball bouncing into the net off his calf.

Russia made four changes and switched to a back five as Mario Fernandes, Yuri Zhirkov, Daler Kuzyaev and Aleksandr Golovin came in. Top scorer Denis Cheryshev was on the bench.

Spain played keep-ball in low gear as white shirts chased without reward but Golovin curled just wide (37) as a long Dzyuba ball snapped the monotony and then came the provider’s big moment.

Pique protested but had left an arm raised when Dzyuba headed goalwards and the burly Zenit forward lashed the resultant spot-kick low into the bottom corner for his third goal of the tournament.

Isco stayed busy with the contest intriguingly poised but opted to dribble in the box when a shot was on and Spain, needing inspiration where it mattered, finally called for Andres Iniesta midway through the second half.

Yet their play remained sluggish and though Iniesta called Akinfeev into action when Aspas cushioned a ball into his path, the threat was all-too fleeting and an extra half-hour came.

Fyodor Smolov, who surprisingly replaced Dzyuba on 65, curled well wide in the final moments of regular time and though Spain marginally upped the tempo when play resumed, Koke lashed wildly from range and Aspas was crowded out.

Hierro threw on Rodrigo Moreno and suddenly there was zip, the one-time Bolton loanee with a feint and sprint down the left, before striking straight at Akinfeev from an angle.

Tensions high as the rain fell, a flashpoint came late in extra-time when Ignashevich grappled with Pique in the box, but appeals were waved away after a VAR review and spot-kicks would be decisive.

Smolov, Ignashevich, Golovin and Denis Cheryshev held their nerve in the shootout and while Iniesta, Ramos and Pique converted their kicks, Akinfeev parried Koke’s effort and then diverted Aspas’ away with his leg as crowds in Moscow celebrated wildly.

Man of the match – Igor Akinfeev

Isco showed flashes of brilliance but Spain were lifeless as an attacking force for long spells, their possession football devoid of intent or urgency. Akinfeev stayed alert in the closing stages of extra-time to deny lively substitute Rodrigo but saved his biggest saves for the shootout.

While Spain, who were forced to replace Julen Lopetegui with Hierro on the eve of the tournament, head home, Russia’s adventure continues. Croatia or Denmark await in Sochi on July 7. 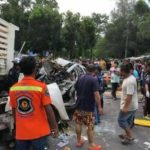