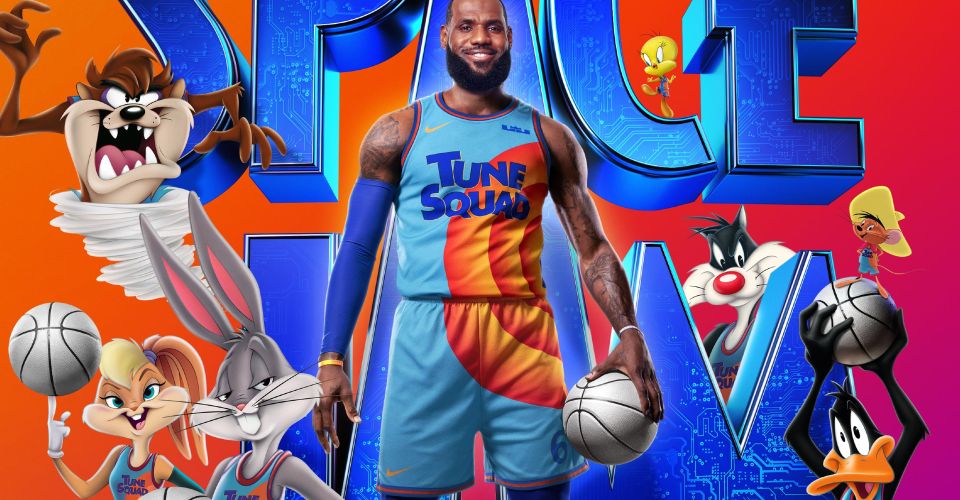 The highly-anticipated sequel to 1996’s Space Jam is fast approaching its mid-July release date, which fans have been waiting for since a reboot was first announced in 2014.

Unlike Michael Jordan in the original film, James has put themes of familial bonds and fatherhood as the main focus in the Warner Bros sequel.

A New Legacy will center on a fictionalized version of James as he attempts to connect with his video game-loving son Dom (Cedric Joe).

The pair gets trapped in a virtual reality ruled by AI-G Rhythm (Don Cheadle) and his villainous team dubbed the Goon Squad.

The opposing team features a star-studded voice cast of NBA and WNBA superstars, such as Anthony Davis and Nneka Ogqumike.

The father-son duo team up with the Looney Tunes led by Bugs Bunny to compete in a high-stakes basketball game.

If the Tune Squad doesn’t prevail, the characters will be deleted and the fate of James’ son will be in jeopardy.

Following the release of a new Space Jam: A New Legacy trailer showcasing the CGI-version version of the Tune Squad, Warner Bros released yet another new poster for the Space Jam sequel.

The official Space Jam: A New Legacy  Twitter account unveiled the poster featuring James in his full Tune Squad uniform alongside the classic 2D versions of the Looney Tunes gang.

The Space Jam sequel has been a long time coming, considering production for the project didn’t begin until 2019.

James has been an integral part of the film since the beginning, serving as not only the star but a producer.

And A New Legacy has big shoes to fill — Space Jam earned more than $230 million worldwide and sparked an estimated $6 billion merchandising campaign.

Similar to Jordan in the 90s, James is an NBA superstar.

However, his dedication to family values is sure to bring a feel-good vibe to the lighthearted sequel that is sure to stand on its own.

Space Jam: A New Legacy will showcase the Tune Squad in their original 2D designs as well as their 3D CGI makeovers, to fit with the “digital serververse” concept.

It will be a nice bridge from the original to the new version, alongside the rumored cameo from Jordan.

It’s clear with the extensive trailers, TV spots and posters that Warner Bros is playing up the nostalgia to get audiences excited for the July 16 release.

And because the film will premiere simultaneously in theaters and on HBO Max, there will be plenty of ways to enjoy Space Jam: A New Legacy for its long-awaited debut. 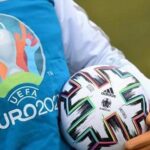 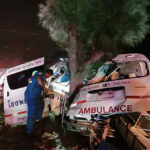