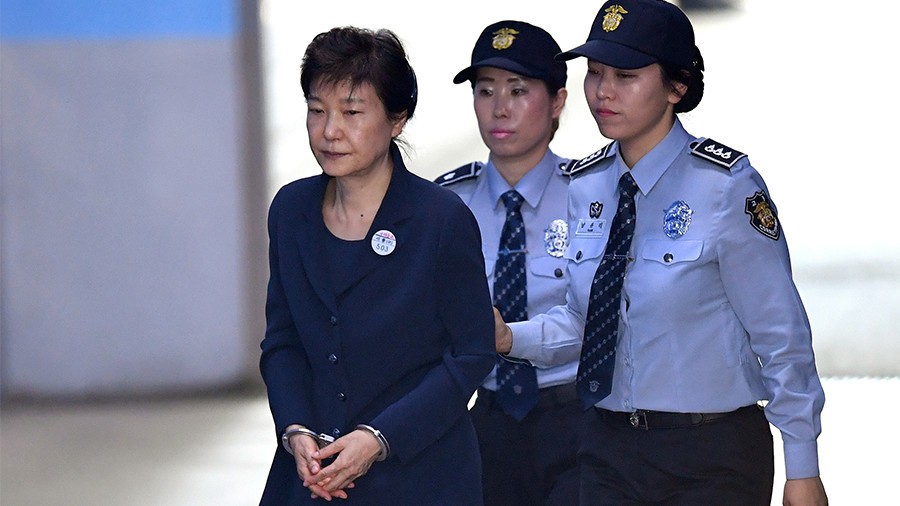 outh Korea’s top court has upheld a 20-year jail term for former President Park Geun-hye over a vast corruption scandal that led to her downfall.

The ruling on Thursday upheld the reduced term given to Park in July on appeal after she was originally sentenced to 30 years in prison.

Prosecutors had tried to appeal against that reduction.

Park was convicted of abuse of power and coercion after she was impeached in 2017.

The former president was her country’s first democratically-elected leader to be forced from office in a fallout that also landed two conglomerate heads in prison.

Park, 68, was initially sentenced to a total of 30 years in jail and fined 20bn won, but a high court later reduced the fine and the term to 15 years for corruption with another five for abuse of power.

Thursday’s ruling is the final verdict in the case, the culmination of a scandal that had fuelled widespread rage against political and business elites.

What was she convicted of?

In 2018 Park was found guilty of 16 out of 18 charges, most of which related to bribery and coercion.

The court ruled that she had colluded with her close friend, Choi Soon-sil, to pressure conglomerates such as electronics giant Samsung and retail chain Lotte to give millions of dollars to foundations run by Choi.

She was also convicted of forcing companies to sign lucrative deals with firms owned by Choi and donate gifts to Choi and her daughter.

In addition, Park was found guilty of leaking confidential presidential documents to her long-time friend.

The ex-leader has always denied wrongdoing and refused to take part in any of the court proceedings.

What led to her downfall?

Park’s close childhood friendship with Choi lay at the heart of her undoing.

The woman swiftly became the leader’s most trusted confidante.

But their relationship came under intense public scrutiny and Choi was deemed to have had undue influence over the nation’s affairs through her connection with Park.

After a prolonged series of hearings and months of huge street protests calling for her resignation, Park was finally removed from office in March 2017 and arrested shortly afterwards.

Choi was eventually found guilty of corruption, and sentenced to 20 years in prison in 2018. 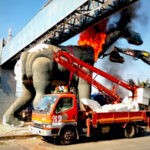 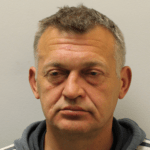