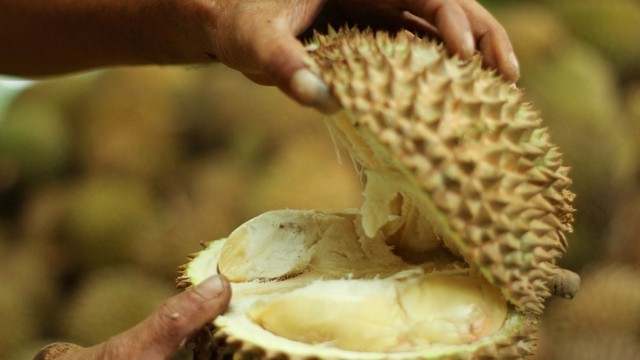 About 60 people were evacuated from the building, according to German broadcaster Bayerischer Rundfunk

A post office in Bavaria was evacuated and six staff taken to hospital when the stench from a parcel triggered fears of a gas attack – but turned out to be Thai durian fruit.

Emergency services were called to the post office in Schweinfurt after the noxious scent emanating from the exotic fruit was thought to be a dangerous gas.

About 60 people were evacuated from the building, according to German broadcaster Bayerischer Rundfunk. Twelve people were treated for nausea and six were taken to hospital as a precaution.

“Due to the unknown content, it was initially unclear whether the suspect package posed a greater risk,” said a spokesperson for Schweinfurt police department.

But after a thorough search, police established the cause of the chaos was a package containing four Thai durian fruits.

The round, spiky fruit is considered a delicacy in many South East Asian cuisines, but when ripe it has an odour that has been likened to raw sewage or rotten onions. Its aroma has resulted in strict rules regarding its consumption being enforced in some places.

Singapore has banned the fruit from being transported on its underground system, and many hotels will not allow it through their doors. Its presence in the library at the University of Canberra last year triggered a mass evacuation.

Known in some countries as “king of fruits”, a durian fruit can grow to weigh up to three kilos.

The soft yellow flesh inside was described by British naturalist Alfred Russel Wallace as “a rich custard highly flavoured with almonds”.

The offending items have since been sent on to the intended recipient, a 50-year-old Schweinfurt man. They had been posted to him by a friend in Nuremberg. 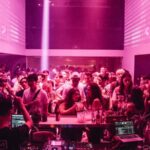 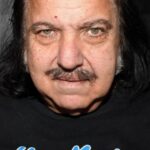