Home » Android phones in Thailand ,Billions of hours spent on them last year 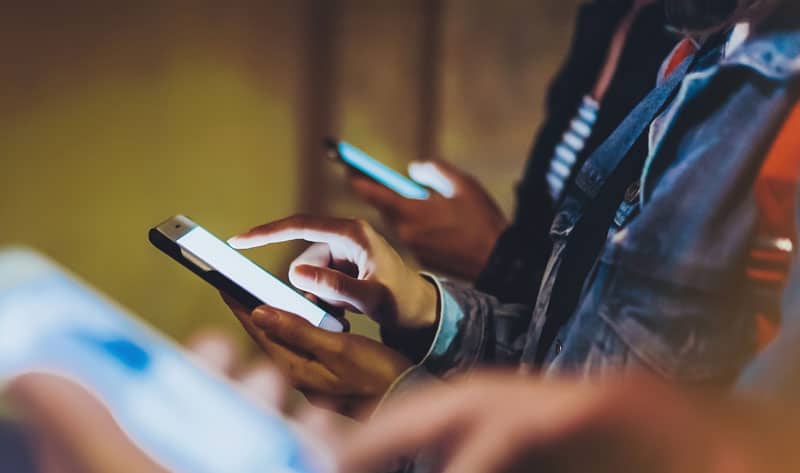 A survey learned that most Thais use Android smartphones and had logged in more than 58 billion hours of smartphone usage in 2020 alone.

Thanks to digital technology, the internet can be accessed from all kinds of gadgets, ranging from smartphones, smartwatches and computers to smart televisions.

The “We Are Social” website collects statistics globally and learned that in 2020, up to 2.33 households in Thailand had at least one smart device at home.

In 2020, Thailand’s smart device market was valued at more than Bt2 billion.

The website also learned that most people in Thailand use Android phones, with only 25 per cent using iPhones.

Globally too, 71.9 per cent of smartphone users opt for Android devices, while only 27.33 per cent use iPhones.

It would be interesting to see if iPhones become more popular thanks to the social-media app “Clubhouse”, which is only applicable to Apple device

Meanwhile, the Thai population has spent 58.81 billion hours on smartphone devices last year, up by 25 per cent in 2019. This is mainly due to Covid-related lockdowns, which forced people to stay indoors.

The “We Are Social” website also reported that downloads of mobile apps rose by 2.15 billion times during the lockdown period, and total spending via apps in Thailand last year came in at around Bt30 billion.

Nation Thailand’s is running a three-part series on data collected by the “We Are Social” website. Today we look at the top 10 social platforms. 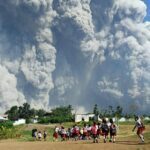 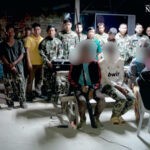