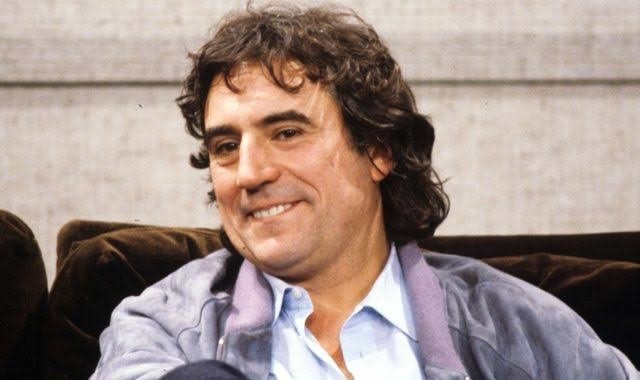 Monty Python star Terry Jones has died at the age of 77, his family have confirmed

Monty Python star Terry Jones has died at the age of 77, with his family confirming the news in a statement.

It read: “We are deeply saddened to have to announce the passing of beloved husband and father, Terry Jones.

“Terry passed away on the evening of January 21, 2020 at the age of 77 with his wife Anna Soderstrom by his side after a long, extremely brave but always good humoured battle with a rare from of dementia, FTD.

“Over the past dew days his wife, children, extended family and many close friends have been constantly with Terry as he gently slipped away at his home in North London.

“We have all lost a kind, funny, warm, creative and truly loving man whose uncompromising individuality, relentless intellect and extraordinary humour has given pleasure to countless millions across six decades.

“His work with Monty Python, his books, films, television programmes, poems and other work will live on forever, a fitting legacy to a true polymath.

“We, his wife Anna, children Bill, Sally, Siri and extended family would like to thank Terry’s wonderful medical professionals and carers for making the past few years not only bearable but often joyful. We hope that this disease will one day be eradicated entirely.”

It added: “We ask that our privacy be respected at this sensitive time and give thanks that we lived in the presence of an extraordinarily talented, playful and happy man living a truly authentic life, in his words ‘Lovingly frosted with glucose’.”

The disease affected the Welsh-born star’s ability to speak and communicate.

He first realised something was wrong during the Monty Python Live (Mostly) reunion show in July 2014, after he had difficulty learning his lines.

By September 2016 it had progressed and he was no longer capable of doing interviews.

Then, in April 2017, his Python co-star Michael Palin revealed the heartbreaking news that Terry could not speak any more. 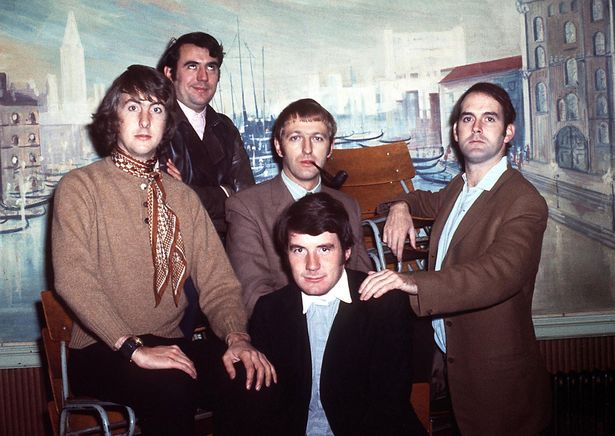 He directed some of the comedy troupe’s most popular work, including Monty Python: Life of Brian.

Terry also appeared in the TV series Monty Python’s Flying circus in a number of roles and was also known for his performances in drag.

Back in 2016, he was awarded a Lifetime Achievement award at the BAFTA Cymru Awards for his contribution to television and film.

Monty Python wasn’t the actor’s only film appearance though, as he had a long list of movie and television credits under his belt.

He was also an author, with countless titles to his name.

Terry leaves behind his wife Anna and their daughter Siri, as well as his two children from his marriage to Alison Telfer, Sally and Bill. 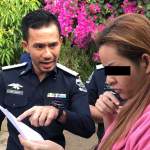 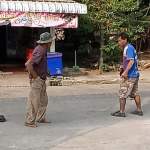