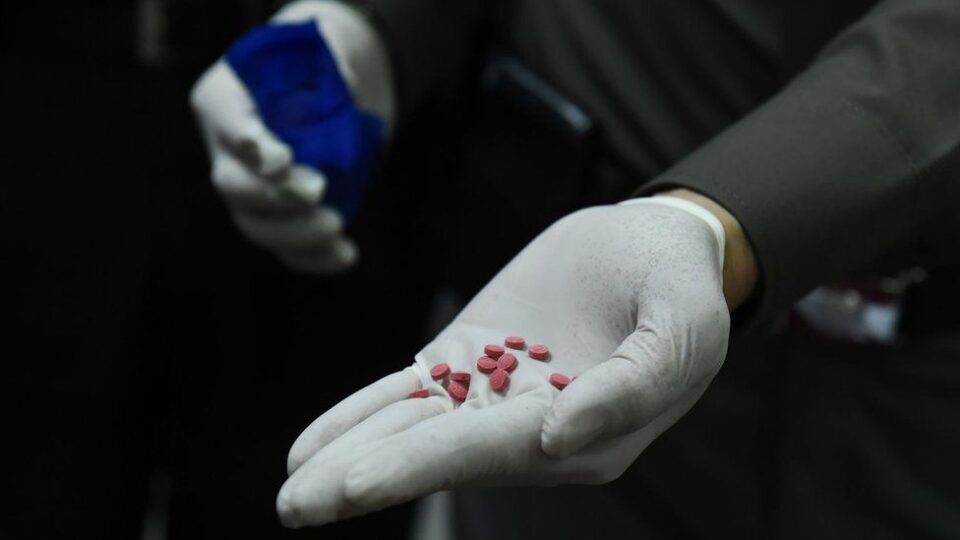 Six million methamphetamine pills were seized and a suspected drug courier killed in an exchange of fire with a drug-suppression force following a car chase in an adjoining area of Mae Ai and Fang districts of this northern province on Saturday, Pha Muang Force commander Maj Gen Narit Thawornwong said.

The incident occurred at about 5.10pm when a Toyota Vigo pick-up broke through a drug checkpoint, manned by soldiers from Ranger Company 3203, at San Ton Mue village in Mae Ai district, defying a signal for it to stop a search.

The soldiers gave chase in a patrol vehicle.

The fleeing pick-up skidded off the road at Nong Tum village in tambon Wiang of Fang district. The pick-up driver, while trying to escape, opened fire at the soldiers in pursuit. He was shot dead in a brief exchange of fire.

He was later identified as Tatchapol Chaka, who was from tambon Mae Na Wang in Chiang Mai’s Fang district.

In a search of the vehicle, the soldiers found 30 bags, each containing 200,000 methamphetamine pills, or 6 million in total, a semi-automatic gun with two magazines and some ammunition and a mobile phone. 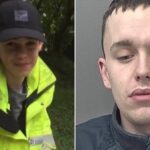 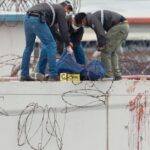