A pedestrian has been killed in a road accident early on Wednesday on Thepkrasattri Road in Thalang. 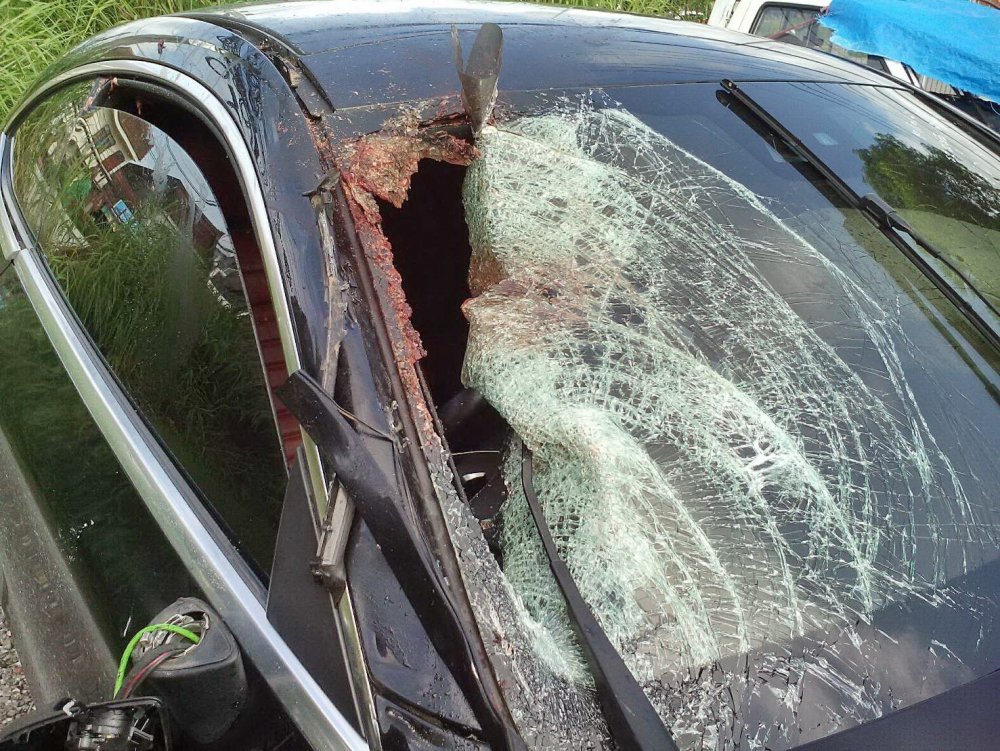 Emergency responders found body parts scattered on the road with the head separated from the body. A trolley carrying garbage was found nearby.

Thalang police reported that a black Mercedes Benz with a Phuket registration was at the side of the road in the northbound lane opposite the Mueang Mai PTT station. The driver, Paul John Mercer, 33, was taken to Bangkok Phuket Hospital. 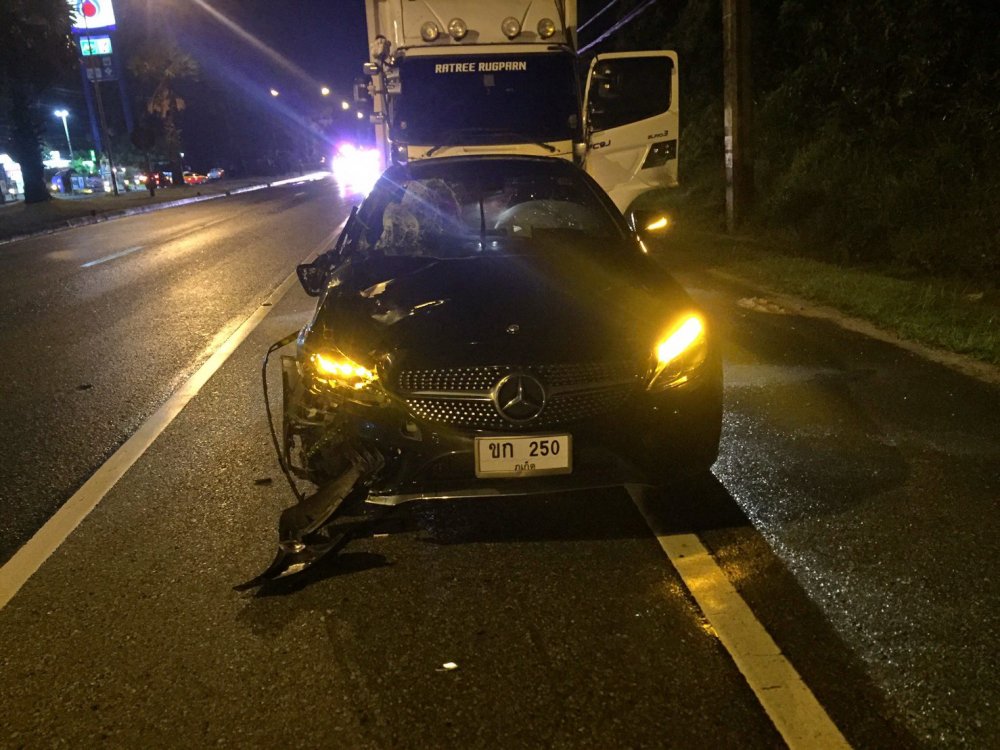 A PTT station employee told police that he saw the Thai man collecting bottles and metal for his trolley. 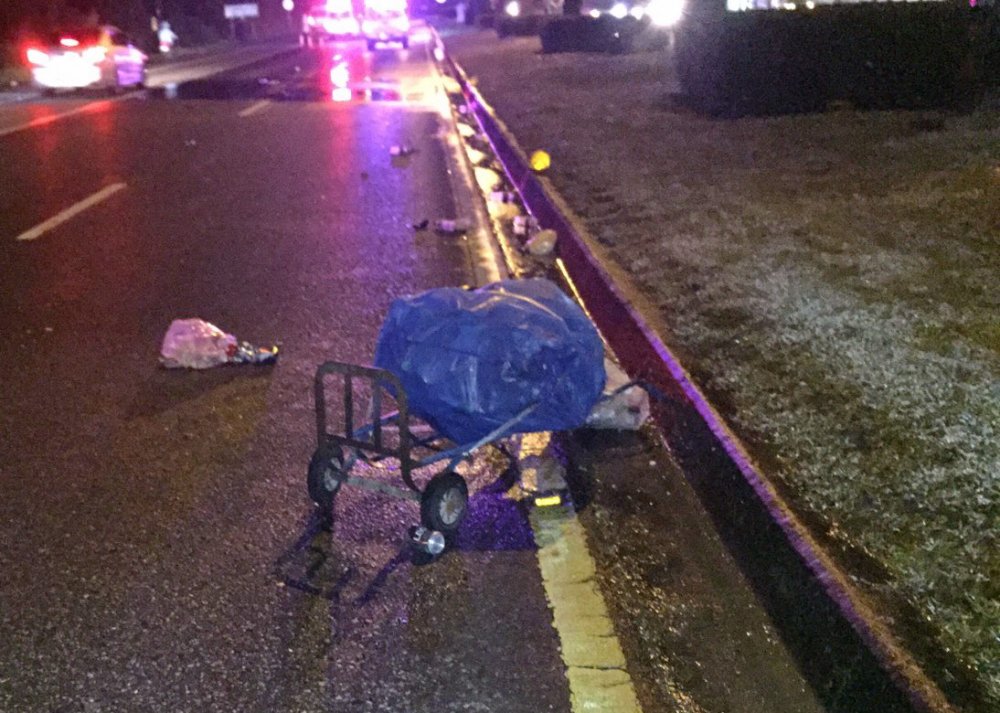 He was crossing the road when the car hit him, dragging the body around 40 metres.

Police requested the hospital take a blood sample from the driver. 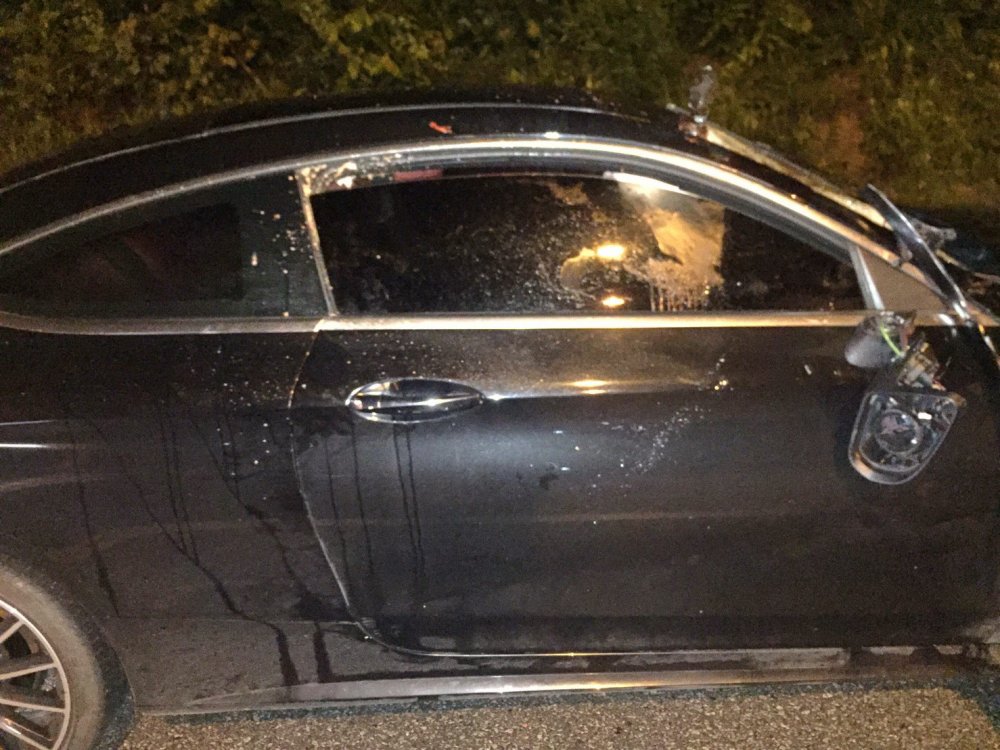 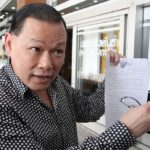