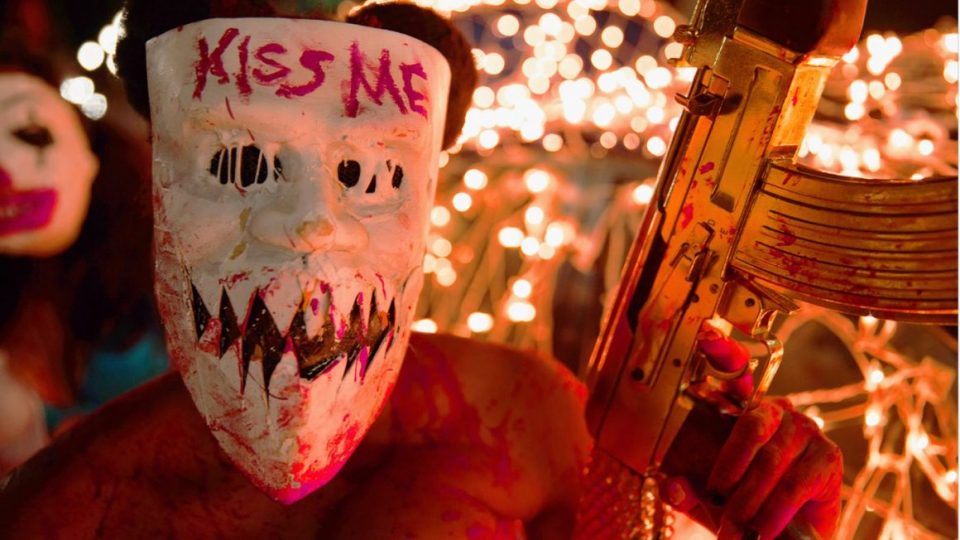 A movie series about murder, torture and dystopian government oppression isn’t a great motif for authorities to lean into at the moment, but that’s what residents of one US parish got when the local police picked out their curfew siren.

A parish-wide curfew is being enforced in Arcadia, Louisiana, with residents not allowed out of home from 9 pm to 6 am in an effort to slow the spread of the coronavirus.

The local Crowley police department decided to give residents a concrete warning and drive around town with an alarm signal blaring at night to show it was time to stay home.

However, in an apparent accident, the alarm sound the police picked was the same one used in The Purge film series to signify the beginning of 24 hours of total anarchy in which all crime is legal.

Crowley Police Chief Jimmy Broussard told local news outlet KATC he had no idea the alarm had been used in the films, and said it wouldn’t happen again.

But the response was so strong that even the Arcadia Parish Sherriff’s Office posted a statement online claiming numerous complaints had been received.

“We were not involved in the use of the ‘Purge Siren’ and will not utilize any type of siren for this purpose,” the office wrote.

The central conceit of the Purge film series is that a new, oppressive government legalises all crime, including murder, for one 24-hour period each year.

But – spoiler alert for a seven-year-old film – it’s revealed the government is actually using this period of anarchy as a cover to murder the poor and others who depend on government resources to survive.
It’s probably not the message the embattled governments and law enforcers of the US are hoping to convey. 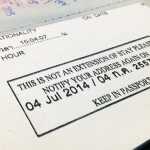 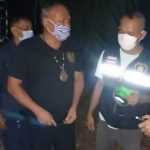