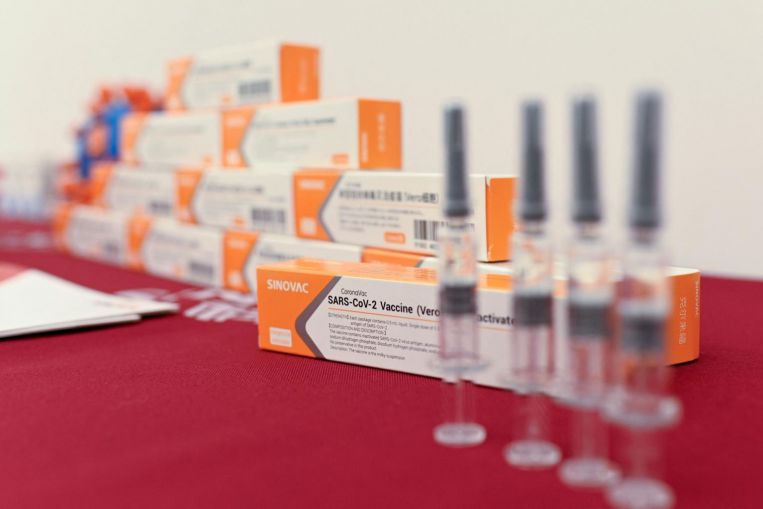 China has authorised the emergency use of Sinovac Biotech coronavirus vaccine for children, becoming the first major country to grant approval for those as young as three years old.

The move comes amid reports that young people with the disease could be as infectious as adults.

Malaysia is among countries reporting a rise in infections and even deaths among children as new and more contagious variants spread.

A total of 27 Malaysian children, including 19 below the age of five, required intensive care treatment between January and May after contracting the virus, up from eight cases last year.

Three children below 5 have died of the disease this year.

Singapore, Hong Kong and some US states have so far authorised the use of Covid-19 vaccines for children 12 years and above.

It’s not yet confirmed when children will receive their first doses of the vaccine in China.

Phase I and Phase II research, involving several hundred participants, showed that the CoronaVac vaccine from China is as safe and effective for children as it is for adults, chief executive officer Yin Weidong told China Central Television on Friday.

“The same vaccine, the same amount, and the same process can be used for children aged between 3 and 17,” Yin said.

“China’s health authority will push forward vaccine use for different age groups in an orderly manner based on China’s epidemic needs and population structure.”

The World Health Organization approved Sinovac as part of its emergency use listing on Tuesday for people aged 18 and older.

The authorisation granted to the Sinovac shot is the second given to a Chinese Covid vaccine, after state-owned Sinopharm Group secured WHO approval for emergency use in early May.

Also cleared for emergency use by the WHO are vaccines from Pfizer and BioNTech, AstraZeneca, Johnson & Johnson and Moderna. 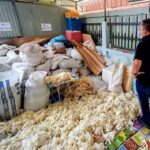 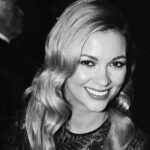