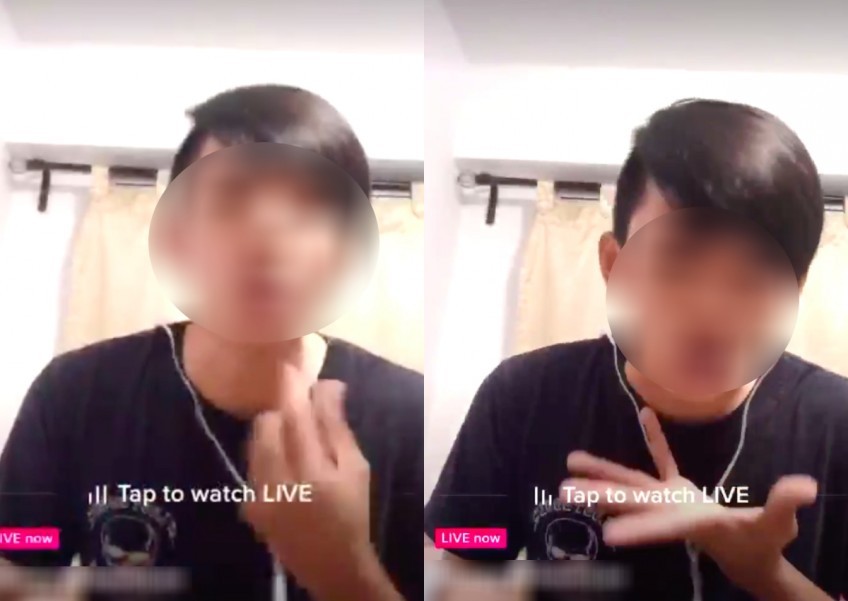 From dancing in public sans face masks to slapping family members, some youngsters have been running wild on TikTok.

The latest to draw Singaporean netizens’ ire? A young man who was caught making disparaging comments about Indians on a TikTok livestream..

The live video has been taken down by TikTok and the man has been placed on a one-week livestream ban, a spokesperson for the platform told AsiaOne.

But a snippet of the video was reuploaded to the Instagram page SgfollowsAll on Tuesday (Oct 20) where it has amassed over 150,000 views at the time of writing.

In the clip, the man, who has since made his account private, declared that he “don’t like Indian girl [sic]” before going on to make a litany of racist comments, including accusing Indian girls of “talking very rude [sic]” and doing “bad things”.

Indian houses are “very smelly”, he continued, adding that “Indian perfume” makes him “want to vomit”.

Miming himself retching, he asked, “You know what the mean is vomit or not? [sic]”

Apparently expecting some backlash, he added, “I’m talking about the Indian girl. If you got hurt, I’m sorry, I don’t like you. I hate you.”

Then, apropos of nothing, he pivoted to talking about his girlfriend, asking for netizens not to disturb or “whack” her.

He and his girlfriend “will forever love each other forever”, he concluded before the clip cut off.

The less than coherent rant prompted thousands of outraged comments from Singaporeans slamming him and decrying his derogatory remarks.

In response to AsiaOne’s queries, a TikTok spokesperson said that the platform does not tolerate content that attacks an individual or a group of individuals on the basis of race or ethnicity nor does it allow content that includes hate speech.

“We proactively remove such content from our platform and also suspend or ban accounts that have multiple hate speech violations.

“In this case, our system detected and flagged the livestream early and we took immediate action to remove it.” 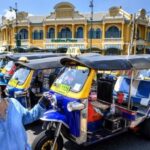 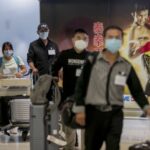 A Trickle of Chinese Tourists Return to Thailand, With Hopes of More to Come