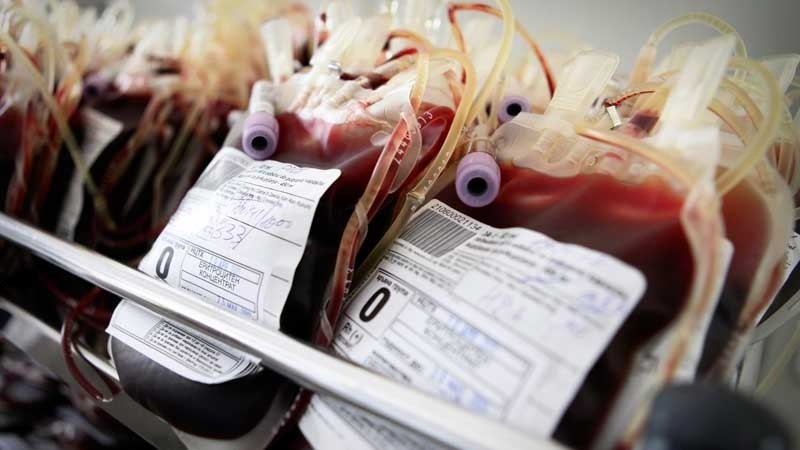 A SECURITY guard was kidnapped and held captive for months as a “blood slave” in Cambodia after answering a fake job advert.

Since being snatched by a gang in August last year, the man, 31, had 27 ounces of blood taken each month.

Blood drained from the Chinese man, named only as Li, was reportedly sold to private buyers on the black market.

His arms are badly bruised and covered with needle marks following his horrifying ordeal.

Li had been drained of so much blood that his captors started drawing from his head because the veins in his arms could no longer supply enough blood.

The man only managed to escape earlier this month when one of the gang members switched sides and helped him get out.

He is currently being treated at a hospital after suffering multiple organ failure but is now said to be in a stable condition.

Li, who worked as a security guard in the Chinese cities of Beijing and Shenzhen, said he was kidnapped by the gang who decided to use him as a “blood slave” when they discovered he was an orphan and couldn’t be used for ransom.

At least seven other men were reportedly detained in the same room as him, Li told the South China Morning Post

Li said because his blood type is O negative, the gang took more blood from him than the other men as it was “quite valuable”.

He also said his sick captors threatened to sell him to illegal organ harvesters if they didn’t give them his blood.

After being lured by a fake job ad, Li said he was held at gunpoint and taken across the China-Vietnam border, where he was sold to a different Cambodian gang running the fraud scheme for $18,500 (£13.6k).

He said he had answered a job ad from a fake company to the Guangxi Zhuang autonomous region.

After refusing to join their online fraud operation, he was taken hostage and transported into Vietnam, down to Ho Chi Minh city, and finally, Cambodia.

The gang operated out of the city of Sihanoukville, 95 miles southwest of the capital Phnom Penh. Once he was in Cambodia, another gang running an online fraud company “bought” Li.

As well as having dangerous amounts of blood regularly drained, Li said he was also attacked with electric prods to keep him and the other captives submissive.

Although the human body can replace blood lost in a donation in around 24 to 48 hours, replenishing red blood cells can take up to 12 weeks.

This is why the Red Cross recommends waiting at least eight weeks before donating blood a second time.

Li said his captors were all Chinese, and coldly treated their victims as “tools for making money”.

China’s embassy in Cambodia said it has asked local police to prioritise the case, according to reports, while the embassy has also sent staff to visit Li in hospital. 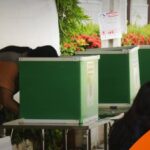 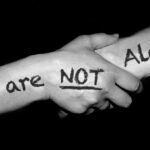