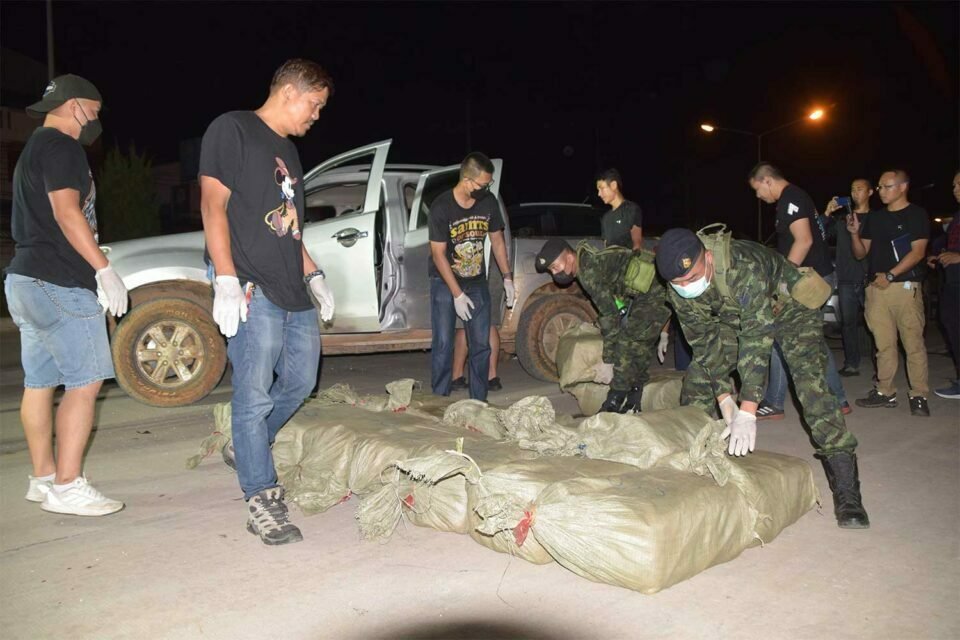 Thai police and army troops seized about four million methamphetamine tablets, shot dead one drug trafficker and arrested another in a shootout near a market in Muang district of the northern province of Chiang Rai late on Thursday.

Police received information that a large haul of methamphetamine had been smuggled from Myanmar and was about to be delivered by pickup truck to a temporary shelter in Muang district, before being transported further inland for distribution.

A combined force of anti-narcotics police and troops from the Pha Muang Task Force was dispatched to an intersection near the airport to wait for the truck.

At about 22.30pm, the suspect truck, bearing a fake license plate, emerged from a detour road, heading towards the airport road intersection with the Phahonyothin Highway.

The officials then followed the truck until it stopped about 100 metres from Ban Doo market. Then they swooped in to search the truck.

After a brief firefight, a suspected trafficker was found dead on a pavement. Another man in the truck was taken into custody.

Authorities found 20 backpacks in the truck, each of which was found to contain 200,000 methamphetamine pills. 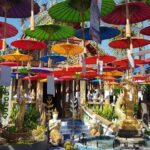 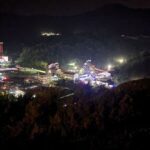 Turkish mine blast’s death toll rises to at least 28