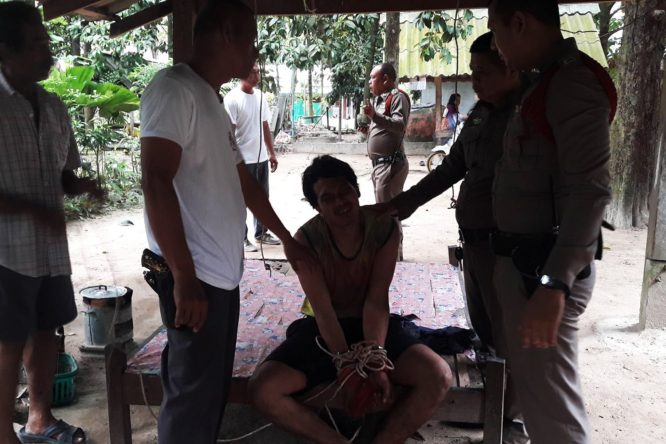 A man believed to be high on drugs hacked to death his 8-year-old son and seriously injured his wife with an axe in Lan Saka district of this southern province on Sunday morning, police said.

A man believed to be high on drugs killed his son and injured his wife with an axe in Nakhon Si Thammarat on Sunday.

Neighbours told police that at about 6.30am Nathapong Nuchphuet, 29, walked into his house at Moo 3 village in tambon Kam Lon with an axe in his hand while his wife Mrs Anthida, 28, and son Kolawat were sleeping.

Mr Nathapong was said to have accused his wife of planning to leave him, and a heated argument between them followed.

The man became extremely angry and hit Mrs Anthida with the axe, leaving a deep cut in her neck. He then turned to his son and hit him in the head, killing him instantly.

After the attacks, Mr Nathapong hid in the house. He was later arrested by police called to the scene by villagers.

Mr Nathapong is on record as being a drug addict who had undergone treatment on many occasions but failed to stay clean.

He was initially charged with murder and attempted murder. 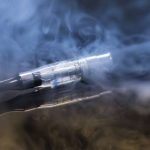 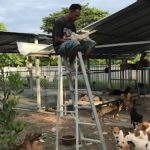