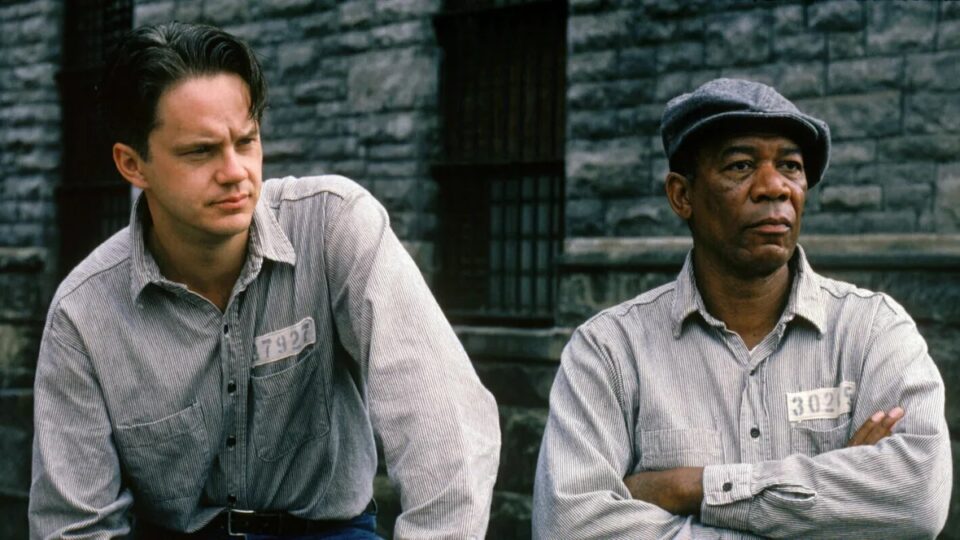 When this popular prison drama was released in 1994, some critics complained that the movie was too long (142 minutes) to sustain its story.

Those complaints miss the point, because the passage of time is crucial to this story about patience, the squeaky wheels of justice, and the growth of a life-long friendship.

Only when the film reaches its final, emotionally satisfying scene do you fully understand why writer-director Frank Darabont (adapting a novella by Stephen King) allows the story to unfold at its necessary pace, and the effect is dramatically rewarding.

Tim Robbins plays a banker named Andy who’s sent to Shawshank Prison on a murder charge, but as he gets to know a life-term prisoner named Red (Morgan Freeman), we realize there’s reason to believe the banker’s crime was justifiable.

We also realize that Andy’s calm, quiet exterior hides a great reserve of patience and fortitude, and Red comes to admire this mild-mannered man who first struck him as weak and unfit for prison life.

So it is that The Shawshank Redemption builds considerable impact as a prison drama that defies the conventions of the genre (violence, brutality, riots) to illustrate its theme of faith, friendship, and survival. Nominated for seven Academy Awards including Best Picture, Actor, and Screenplay, it’s a remarkable film that signaled the arrival of a promising new filmmaker–a film that many movie lovers count among their all-time favorites. –Jeff Shannon

Nominated for 7 Oscars. Another 19 wins & 32 nominations. 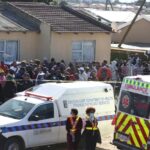 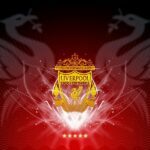