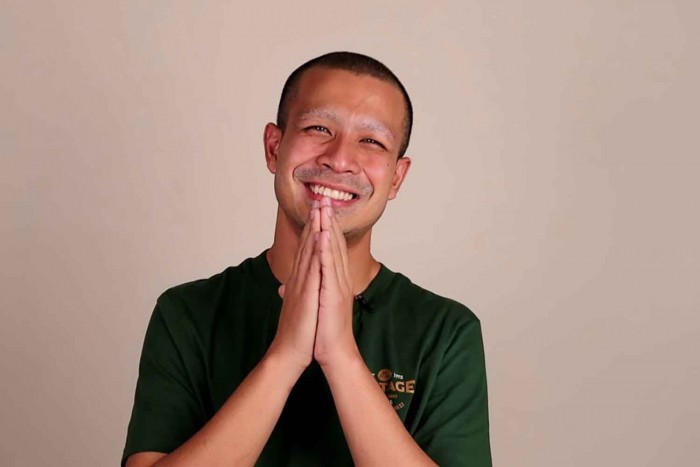 Central police have taken over the investigation into alleged embezzlement by a former monk who engaged in sexual misconduct with a woman while ordained in Nakhon Si Thammarat province.

The ex-monk may himself be a victim, according to a police commander.

The central police units were looking into information related to the sex scandal involving Pongsakorn Chankaew, 23, who was previously known as Phra Kato. He was reportedly the acting abbot of Wat Pen Yat in Chawang district of Nakhon Si Thammarat, and during that time had a sexual relationship with a 37-year-old woman.

Pol Maj Gen Charoonkiat said police recently found that after the former abbot of Wat Pen Yat died, no one was appointed as acting abbot.

The abbot was a relative of the late abbot of Wat Pen Yat. The complaint concerned Phra Kato’s withdrawal of money from Wat Pen Yat, allegedly to cover up his sex scandal.

“The former Phra Kato kept many secrets… If Phra Kato is listening, please come and give information right away to protect the religion and finish the case soon. Phra Kato may be a victim in the case,” Pol Maj Gen Charoonkiat said.A

The commander said his subordinates had collected information about several financial transactions in Nakhon Si Thammarat and found useful facts about criminal offences related to the case.

Phra Kato left the monkhood on April 30 following the leak of an audio recording of a conversation concerning a secret sexual relationship between him and the older woman.

The leak led to reports that the monk had on several occasions had sex with the woman in a car on the crest of Kathoon dam in Phiphun district of Nakhon Si Thammarat.

Phra Kato admitted to his misconduct over the previous three months and to giving about 300,000 baht to the woman to end their controversial relationship after she made repeated demands for money.

There were also reports that he paid another 300,000 baht to a reporter to keep quiet about the affair, but the money never reached the reporter.

Mr Pongsakorn entered the monkhood in 2017 and had many followers, attracted by his entertaining way of teaching Buddhism over social media. 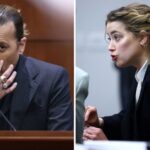 Thailand’s long-term resident visa fee to be halved to ฿50,000