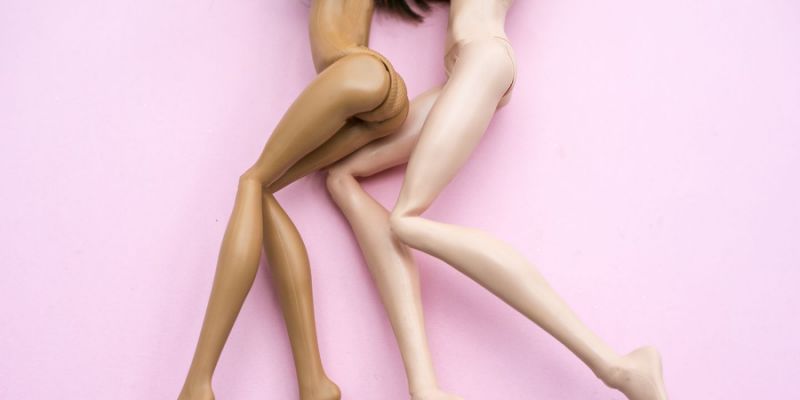 New coronavirus guidelines have made it illegal to have sex in your own home with a person you don’t live with.

In another effort to demonstrate they can get away with anything in the name of ‘PUBLIC SAFETY’ the United Kingdom government is set to lay out their new regulations this morning, which will ban people from socialising indoors with a person from outside your own household bubble.

Not content just to have everybody wandering around in face-masks like some sort of moronic extra from a bad 1970’s science fiction film, the health department’s new regulation reads:

‘No person may participate in a gathering which takes place in a public or private place indoors, and consists of two or more persons.’

Until today, the person who goes inside another person’s home would have been the one breaching the rules.

However, now both people could be prosecuted under the new amendment to The Health Protection (Coronavirus, Restrictions) Regulations 2020 bill, that is set to be presented before Parliament on Monday morning.

Did you hear that? It says PROSECUTED…. for visiting a friend.

Previous rules did not include wording about meeting in private places as the general message was to ‘stay at home’ and to avoid all but essential travel.

Now only those with ‘reasonable excuses’ will be allowed to meet privately indoors – which does not include meeting up to have sex.

Those that must meet in a private space for childcare, separated parents who live in different households seeing their children, those attending a funeral, and people providing emergency assistance, would also be considered reasonable excuses.

It is not yet clear how a person could be prosecuted – and whether they will be fined – if they are found breaching the new laws.

The amendment means that both people will be in breach of the laws from today.
At the beginning of the UK’s lockdown in late March, the government urged couples to move in together or remain apart so they do not keep switching between households and risk spreading the virus.

Deputy Chief Medical officer Jenny Harries told the public to urgently ‘make your choice and stick with it,’ meaning many couples who live apart have now not seen each other for more than two months.

It seems to me that my once proud nation is now contaminated by a generation of millennials who are happy to behave like mindless lab rats subject to endless social experiments by equally mindless government regulators. 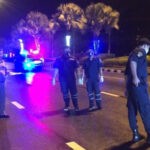 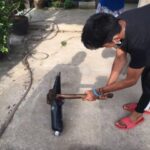