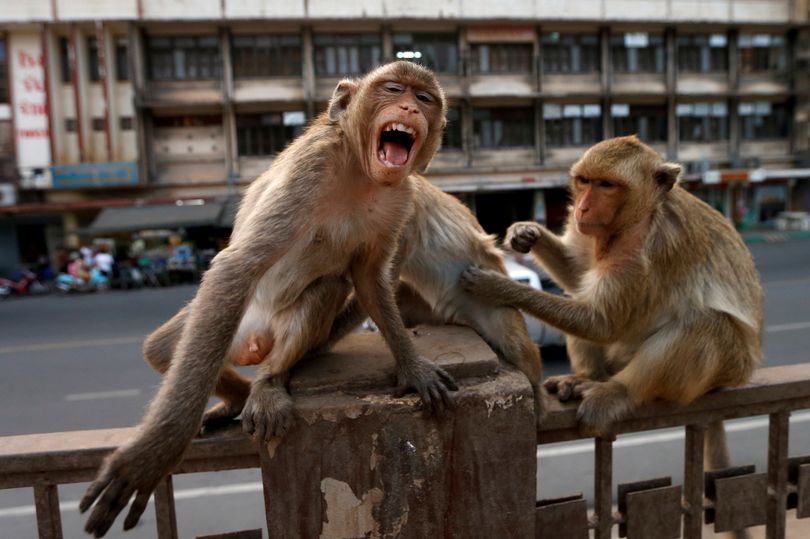 Police using slingshots to try keep sex crazed monkeys which have overrun a city under control have been forced to admit they are powerless.

Life is so easy for the primates in the Thai city of Lopburi that they are eating themselves to death, according to wildlife experts.

Citizens in the tourist hotspot are afraid to leave their homes due to the vicious macaques, which have set up their headquarters in a disused cinema and developed a taste for junk food.

Last month Mirror Online reported that an estimated 6,000 monkeys were terrorising locals, attacking anyone brave enough to stand in their way.

Unfortunately some residents first thought the best way of calming the overzealous monkeys down was to give them fast food – but this has just made the situation worse.

Their new sugary diet and the lack of tourists because of the Covid-19 crisis has conspired to make life miserable for the people of Lopburi.

He said: “Within a blink of an eye there are more monkeys. So many babies.”

As a result of their unhealthy diet, the urban monkeys have less muscle than wild macaques, with many suffering from hypertension and blood disease.

Narongporn Doodduem, the director of a regional office of the Wildlife Conservation Department, said: “The monkeys are never hungry, just like children who eat too much KFC.”

The macaques are laying their dead to rest in a projection room as locals struggle to come up with a plan to reclaim the streets.

Many have been forced to barricade themselves at home as the monkeys take over the streets.

One resident of the city, Kuljira Taechawattanawanna, lamented: “We live in a cage but the monkeys live outside.”

The number of monkeys has doubled in two years, and in recent weeks large brawls have terrified people living in the city.

Now it is reported that parts of the city have become no-go areas, and the monkeys have made a nuisance of themselves by tearing through shops and businesses, leaving a trail of destruction in their wake

Shop owner Taweesak Srisaguan said: “I’m used to seeing them walking around, playing on the street.”

“If they’re all gone, I’d definitely be lonely.”

This has prompted officials to back a sterilisation campaign to prevent the population rising further. 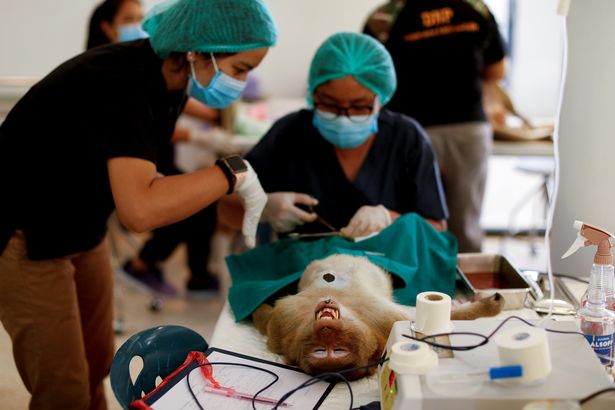 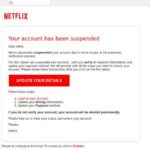 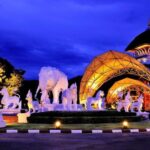