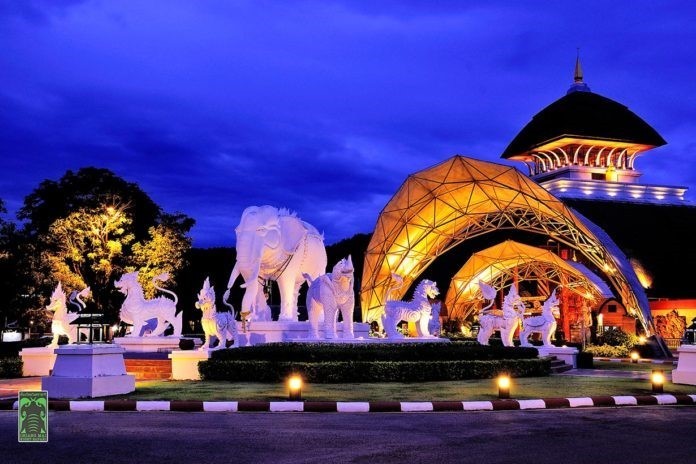 Chiang Mai tourism authorities are concerned that many hotels and tour agencies remain closed as the province prepares for a surge of tourists from the government’s travel-stimulus scheme.

The only problem is that the government’s travel stimulus scheme is a waste of time and there is no tourist surge.

The government has already destroyed the tourism industry and juvenile attempts to simply tell everybody everything is ok again now change nothing.

Punlop Sae-Jew, who chairs the local Tourism Council of Thailand branch, said Chiang Mai has shown little interest in opening to tourism because this time is traditionally regarded as the low season.

Responding to complaints from hotel operators that it was not worth reopening with occupancy rates below 12 per cent, Punlop pointed out that by opening hotels operators would at least gain some revenue.

Meanwhile of the approximately 1,000 tour agencies in the province, 80 per cent remained closed while 20 per cent were focusing on running their business via online channels, he added.

Since late March, Chiang Mai has lost at least Bt30 billion in tourism revenue. Visitors normally generate at least Bt70 billion for the province between January and July.

However, Chiang Mai tourist operates are told to expect to receive at least Bt100 billion from visitors within this third quarter thanks to government subsidies for domestic tourists.

Punlop said his branch aimed to collaborate with airlines to attract more people from other regions to Chiang Mai.

Which is fooling nobody. 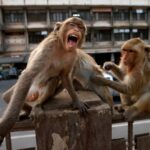 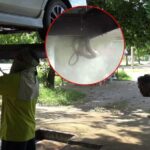