Home » Sex Education in every room with teacher 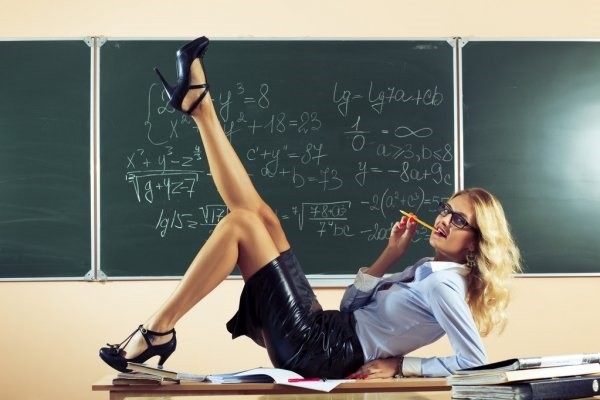 A married principal and his teacher lover turned their Queens elementary school into a hot sheets motel — having sex everywhere from the the library to the science labs, sometimes while kids were in class.

Officials are now investigating Assistant Principal Sergio Herrera for allegedly conducting a torrid affair with underling Jessenia Zapata — and threatening the jobs of staffers who found out, the sources said.

“This is a school run by fear ,” said one of nearly a dozen sources at PS 197 in Far Rockaway, who spoke to the Post on condition of anonymity.

“Everyone is scared to say anything. We don’t know what else to do.”

The Special Commissioner of Investigation is in possession of text messages that indicate Herrera and Zapata had sex in their school building during work days, the sources said.

“I just had sex with him in his office,” Zapata wrote to a colleague during a school day in October 2019. “We’re in library now. Girl it was worth the risk.”

The venue changed to a science room on another occasion, according to a message.

“We just had sex in rickys lab in the closet,” Zapata wrote in a December 2019 message viewed by The Post.

“How is a parent gong to feel that this is going on in their kid’s school?” a teacher said. “It’s just totally inappropriate and shows that they feel like they can do anything.”

“U think people r going to talking shit if we r both out?” Herrera asked before the October 2019 meeting.

Herrera, who is married, grew concerned that their activities were drawing attention at the school — and confronted one teacher about the rumors in a January 2020 meeting.

With Zapata in the room, Herrera told the crying educator that he would extinguish her career if she didn’t tell him who knew of the relationship or if she ever leaked word of it.

Meanwhile, Zapata has been shown favoritism in her school assignments and currently oversees the third grade as a grade leader, sources said.

Concerned teachers contacted their union representatives late last year and the SCI began an investigation this January that is ongoing.

“Our schools must be safe havens for all students and staff, and these are very troubling allegations,” said DOE spokesperson Katie O’Hanlon. “Immediately following these allegations being reported, the teacher was reassigned to a different supervisor and there is an ongoing, independent investigation to determine appropriate next steps.”

Herrera could not be reached. 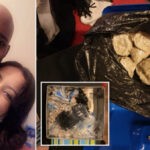 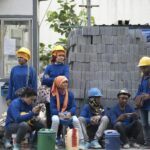