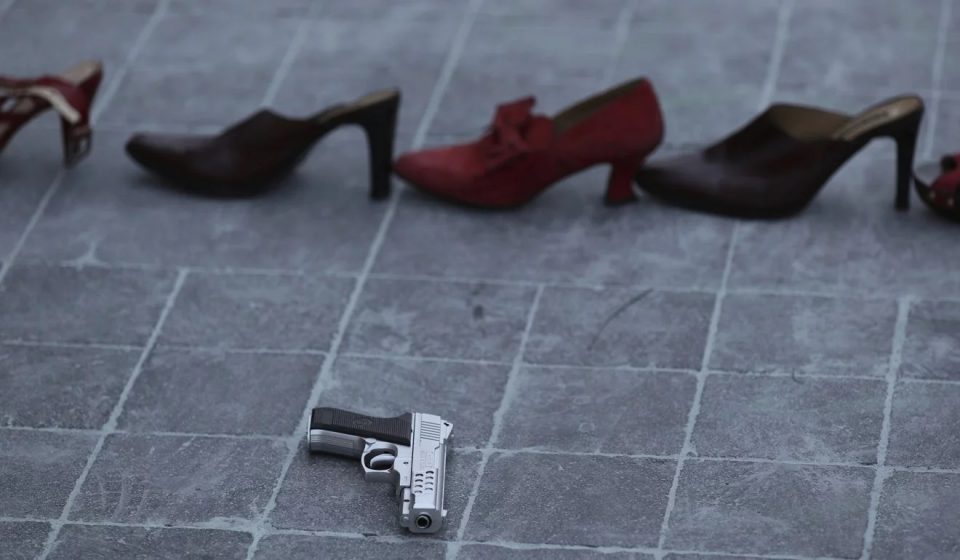 After breaking up with her husband, Saifon was looking for a fresh start. She ended up paying with her life.
The 21-year-old farmer in Nakhon Si Thammarat, southern Thailand , had started seeing another man after her marriage broke down about six months before.

When her jealous ex-husband found out, he stabbed her to death in a brutal attack that also left her new partner seriously injured.

It will never be known for sure why Saifon left her husband, but as local media pointed out at the time, the fact that she was butchered in such a ruthless way suggests she was trying to escape a man with violent tendencies.

In Thailand, similar cases of men attacking their ex-girlfriends or ex-wives are not uncommon. Often, the men have tried unsuccessfully to reconcile with their former lovers before resorting to violence.

A few weeks ago a man shot and killed his ex-wife while she was working at a beauty clinic in a Bangkok shopping centre. Police said they had divorced a week before, and he became furious after seeing on social media that someone else had given her a bouquet of flowers for Valentine’s Day.

Another recent report told of how a jealous husband murdered a policeman who had slept with his wife, before cutting off the other man’s penis and throwing it in a fire.

Such sensational and salacious stories are pounced on by the local media, helping explain why domestic abuse is so over-represented in Thai news despite accounting for only a fraction of all violent crime in the country, according to Thai media and sexuality expert Jaray Singhakowinta.

That being said, he does believe that domestic violence is on the rise – driven by a patriarchal mindset that subjects women as subordinate.

“Thailand’s economic hardship for the past few years, and people’s growing insensitivity towards violence, also contribute to the increase of this family-related crime,” Singhakowinta said.

Justice ministry figures from 2018 show domestic violence increasing year on year in Thailand, with 360 women and children being the victims of abuse in the first seven months of the year, according to media reports. Between January and March 2018, domestic violence accounted for more than 80 per cent of all criminal cases, the figures show.

For Phil Robertson, deputy director of Human Rights Watch’s Asia division, however, these figures are only “the tip of the iceberg, because domestic abuse cases frequently occur but seldom are reported to the authorities.”

Deaths will almost always result in a report, but he said that in most cases, “those being abused don’t report the violence until it really becomes severe and repeated”. Shame, social stigma and a lack of interest or ability to get involved on the part of the police further contributes to victims being “really on their own in coping with the problem” and relying on friends or relatives to intervene, Robertson said.

Traditional Thai family values also play a part, with their emphasis on a clear division between public and private matters, encouraging women to stay silent about problems at home in order to maintain the family’s honour.

Oft-repeated proverbs, meanwhile, advise against intervening in other people’s love lives, in case your intentions are misunderstood and you are seen as the person who tried to destroy the relationship when the couple are eventually reconciled.

In 2007, Thailand passed a Domestic Violence Victims Act that promised to introduce more severe punishments for abusers and better protection for women, but the issue continues to be seen as a private problem.

As a result, those committing domestic violence in Thailand “often get away with it, and a culture of impunity has grown up around these crimes”, according to Human Rights Watch’s Robertson, who said some perpetrators even take the argument a step further by claiming what they are doing should not be considered a crime.

This is reflected in the fact that there have been zero convictions under the 2007 law and fewer than 50 instances of victims seeking a protection order from the court, said Ruengrawee Pichaikul, director of the Gender and Development Research Institute who was citing a report from the Thai government’s Department of Women’s Affairs and Family Development.

Such widespread acceptance of domestic abuse among the public and even government agencies means Thailand still “has a long way to go” before the violence stops, Robertson said. 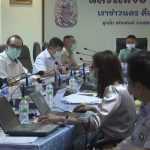 Infected man refuses to identify people he was in contact with 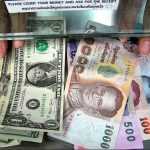 Despite small gains the Baht is expected to WEAKEN