Home » Seven dead after helicopter vanishes from radar and crashes 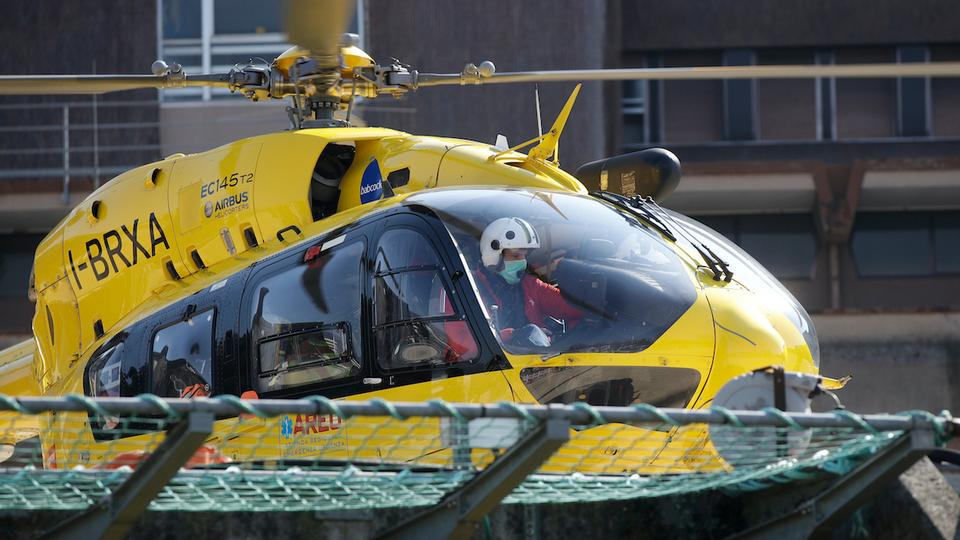 Seven people have died following a helicopter crash in Italy.

The aircraft disappeared from radar screens on Thursday which prompted a huge emergency response.

Today, rescuers confirmed they had found the crash site and discovered the bodies of seven people.

The helicopter had taken off from Lucca in Tuscany and had been heading towards the northern city of Treviso.

It was flying through a remote area in bad weather when connection was lost.

Authorities in Modena, Italy, said today: ‘The rescuers have found dead the seven passengers from the helicopter, four of Turkish and two of Lebanese nationality, who were on a business trip to Italy.’

The pilot, who also perished, was Italian.

The helicopter wreckage had been found in a mountainous area on the border between Tuscany and the Emilia Romagna region.

Prosecutors cordoned off the crash area as part of the investigation into the incident.

In a video posted to the Italian Air Force Twitter account, rescuers gave updates on the search.

One member of the team said: ‘We got the coordinates, we went to the site and found everything burnt.

‘The helicopter is basically inside a valley, near a stream.’

The Turkish businessmen aboard the helicopter had worked for Eczacibasi Consumer Products, a subsidiary of major Turkish industrial group Eczacibasi.

The group had been attending a paper technologies fair in Italy, the company said in a statement.

The helicopter was reportedly an AW119 Koala manufactured by defence group Leonardo.

The ANSA news agency reported it was owned by transport and aeronautic maintenance company Avio Helicopters, based in Thiene, in northern Italy.

The cause of the crash has not yet been confirmed. 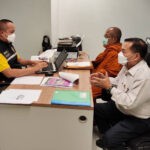