Home » Forager Only Serving Roadkill To Guests This Christmas

Christmas can be a pretty wasteful time of year, but one man might have just the trick for reducing the seasonal excess – if you don’t mind a bit of roadkill, that is.

Jim Alexander, 41, will be serving up ‘roast venison a la roadkill’ on Christmas day this year, having honed the fine art of finding dead animals on the side of the road and butchering them at home for meat.

In a bid to reduce waste, this year alone he’s recovered nearly 50 dead animals from roads near his house in Torquay, Devon, including deer, pheasant, rabbits and even badgers.

“Betina’s family all think I’m a complete weirdo for doing it and think that I’m a serial killer.

“But actually, I do it because I can’t stand to see the waste of life, and by taking the animals home and eating them I’m at least somehow reducing that waste.”

Jim cooks up everything from Scotch eggs to pasties using what he finds, having been inspired to take up the hobby in order to make the creatures’ deaths ‘less futile’.

Unsurprisingly, this has led to some pretty unusual menus, including dishes made from animals like fox and badger. 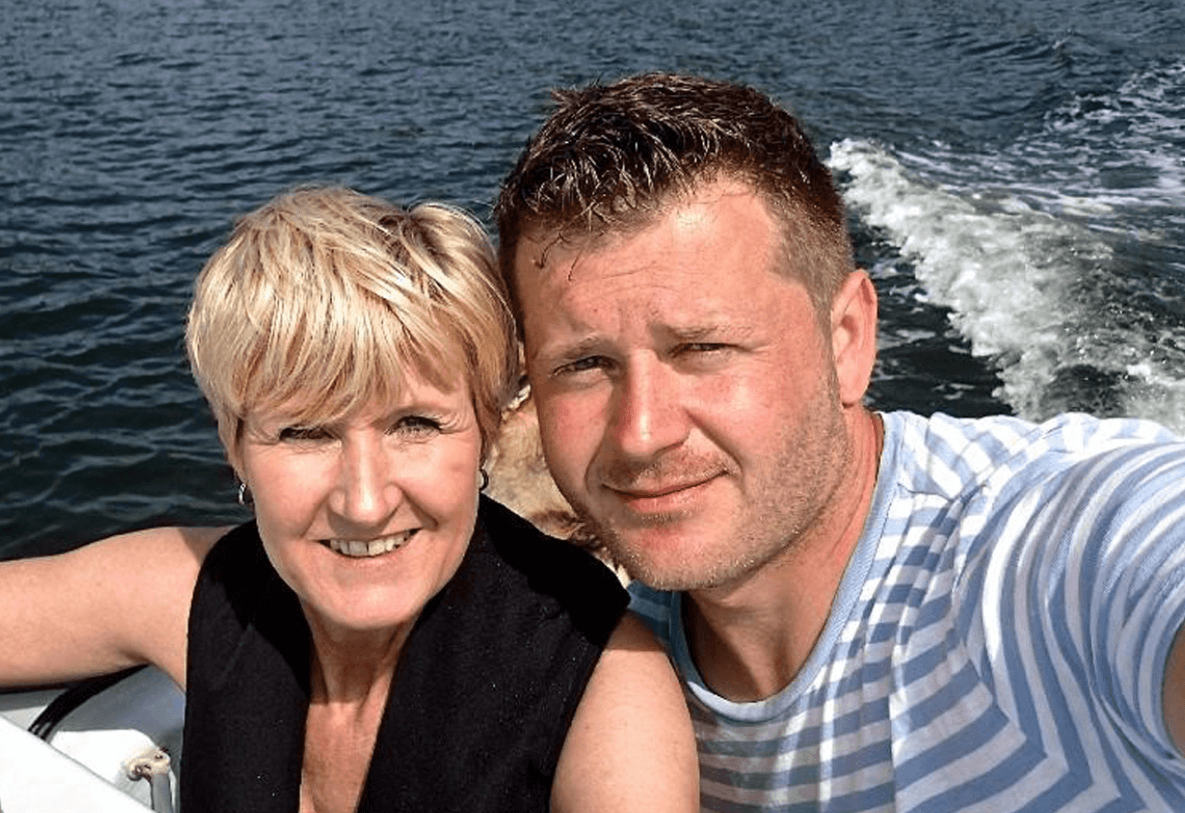 Jim continued: “I was quite interested to try them because I know in the past people have eaten those kind of animals.

“But they gave off a pretty terrible smell, because of all the bad things they eat and even my dog had to leave the kitchen.

“So, I had to let the meat soak in milk, which neutralises it, and really stew it for a long time to try and get rid of the overpowering taste.

“Badger tastes very similar to pork, but fox has its own taste, which isn’t particularly nice, so I usually try and mask it with a sauce or jerky.”

Jim also likes foraging for mushrooms and herbs – a passion that was instilled in him as a child growing up on a farm in former Czechoslovakia.

Jim now knows all the spots where he’s most likely to spot roadkill, which he takes home in black backs before hanging and butchering them in his shed.

Mind you, as with most things, it’s not without its hazards.

“A few times a police car has pulled over while I’ve been by the side of the road lifting a carcass into my van,” he explained.

“They always look at me a bit strange when I tell them what I’m up to, but once they realiseI’m doing nothing wrong they are fine and one even helped me lift an animal into the van.”

Now an adept forager, Jim has a freezer full of roadkill, carefully butchered and labelled with the date when it was found.

“All the meat I find and eat is just as hygienic as the food you would get in a supermarket,” he said.

“There are certain things you have to look out for to make sure it is OK to eat – for example if the collision punctures the gut then it spoils the meat.

“But otherwise it is nearly always fine, and you can cut away the parts of the animal that were damaged in the crash.”

Jim insists that he collects the roadkill as a mark of respects for the dead animal, and is keen to stress he does’t get any gruesome pleasure from the hobby.

“Having worked in a slaughterhouse for so long I just got sick of the killing that goes on in the meat industry,” he said.

“I try to explain to people, like Betina’s family, that I’m not a lover of killing, but that I actually hate it.

“I’m bringing these poor creatures off the road and making good use of them – it’s better than than them just lying there forever.”

Betina, a beauty therapist who Jim met in a bar in 2011, added: “It was quite a gradual process for us starting to eat the roadkill.

“The first few times he brought a deer home he told me it was for the dog and then gradually he started introducing the idea that it could be something for us to eat too.

“Obviously you turn your nose up a bit at the start but now it doesn’t bother me at all.

“I quite admire him for it to be honest because it’s very enterprising and he is able to feed us purely on things that he finds.”

Smell the carcass. If it gives off a pungent odour than it is likely that the meat has begun to rot, in which case it should not be used.

Check the animal’s eyes. If they are clouded then it is likely it has an infection or a disease. It is still edible but you must make sure that you cook it thoroughly.

See if there are still fleas in the fur. It is a good sign if there are because it means that the meat is fresh and the body is warm.

Make sure that the gut has not been punctured, which would result in digestive fluids and excrement spoiling the meat. You can do this by feeling the ribcage of the animal and checking to see if any bones have been broken that might pierce the gut.