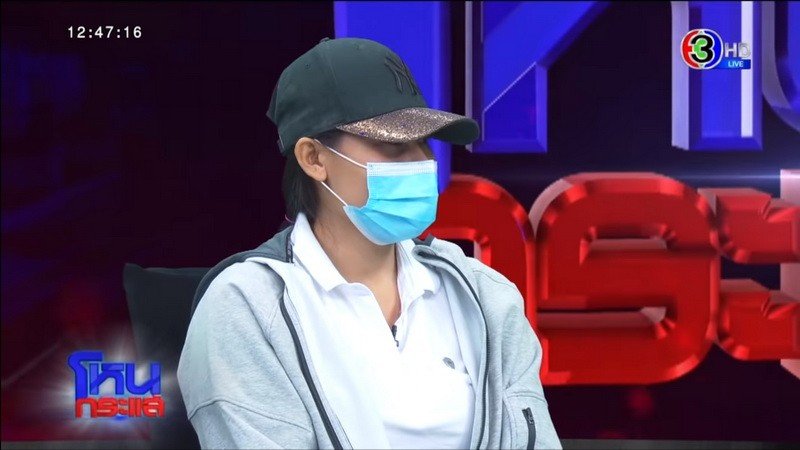 A caretaker at a kindergarten rampant with child abuse was convicted by a court today and sentenced to over half a year in prison.

The Nonthaburi Provincial Court ordered Ornuma “Teacher Joom” Plodprong to jail for 195 days after finding her guilty of child abuse and assault stemming from seven legal complaints after a slew of videos showed children slapped on the head and worse at the Sarasas Witaed Ratchaphruek School in northwest metro Bangkok.

Ornuma was a classroom assistant and a number of teachers were also caught on tape harming students. Her sentence was reduced as she entered a guilty plea.

Parents of seven children abused at the school are demanding at least THB5 million each from the defendants, which includes Ornuma and the school’s administration. The court will hold a hearing on their request Dec. 23.

Attorney Ronnarong Kaewpetch, who represented the parents, told Coconuts Bangkok that these were just the first cases to come. Last month, parents launched a class-action suit against the school.

In September, the Sarasas school became a symbol of the institutional abuse of children after a torrent of leaked clips emerged showing teachers and staff harming children. 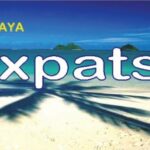 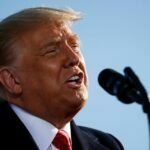