Home » Sellers of Big Bikes are responsible for training buyers 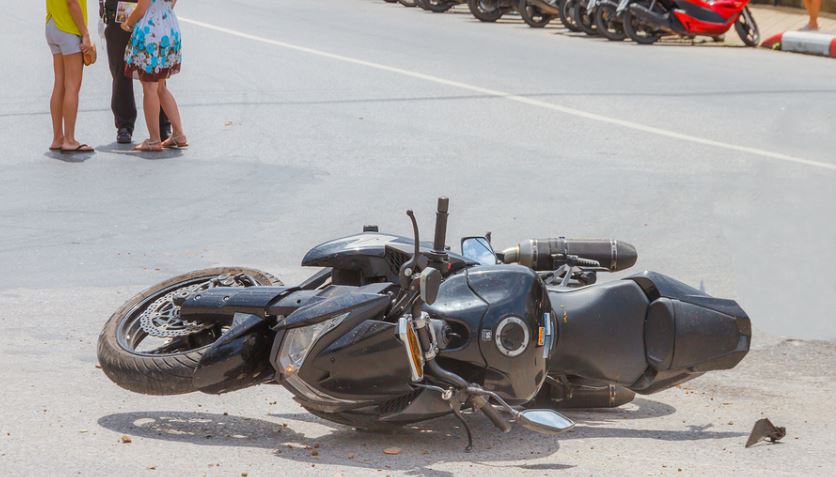 The distributors of large and powerful motorcycles have been told to provide training to buyers of their big bikes following a series of fatal accidents, the deputy director-general of the Land Transport Department said on Tuesday,

Kamol Buranapong said the department has drafted a regulation that will require those seeking a big-bike driving license to have passed a certain number of hours of special training.

The regulation is being screened by the Office of the Council of State and will be announced as a new ministerial regulation after it gets the green light, Kamol said.

He said the department has recently held a meeting with distributors of Japanese, European and US big bike brands to seek their cooperation on the mandatory training.

The new regulation will be applied to motorcycles with engine capacity of at least 400cc, he said.

Currently, the motorcycle driving license does not specify the types of vehicles that can be driven but the new regulation would require big-bike drivers to have special driving license, which will carry the big-bike logo, Kamol added.

Currently, Thais have to be at least 15 years old to apply for a license that allows them to drive motorcycles with a 125cc engine.

In the future, the Land Transport Department will also set an age requirement on those who apply for a big-bike driving license, Kamol said. 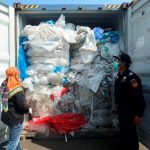 Thailand drought to have ‘CATASTROPHIC EFFECT’ on growing season