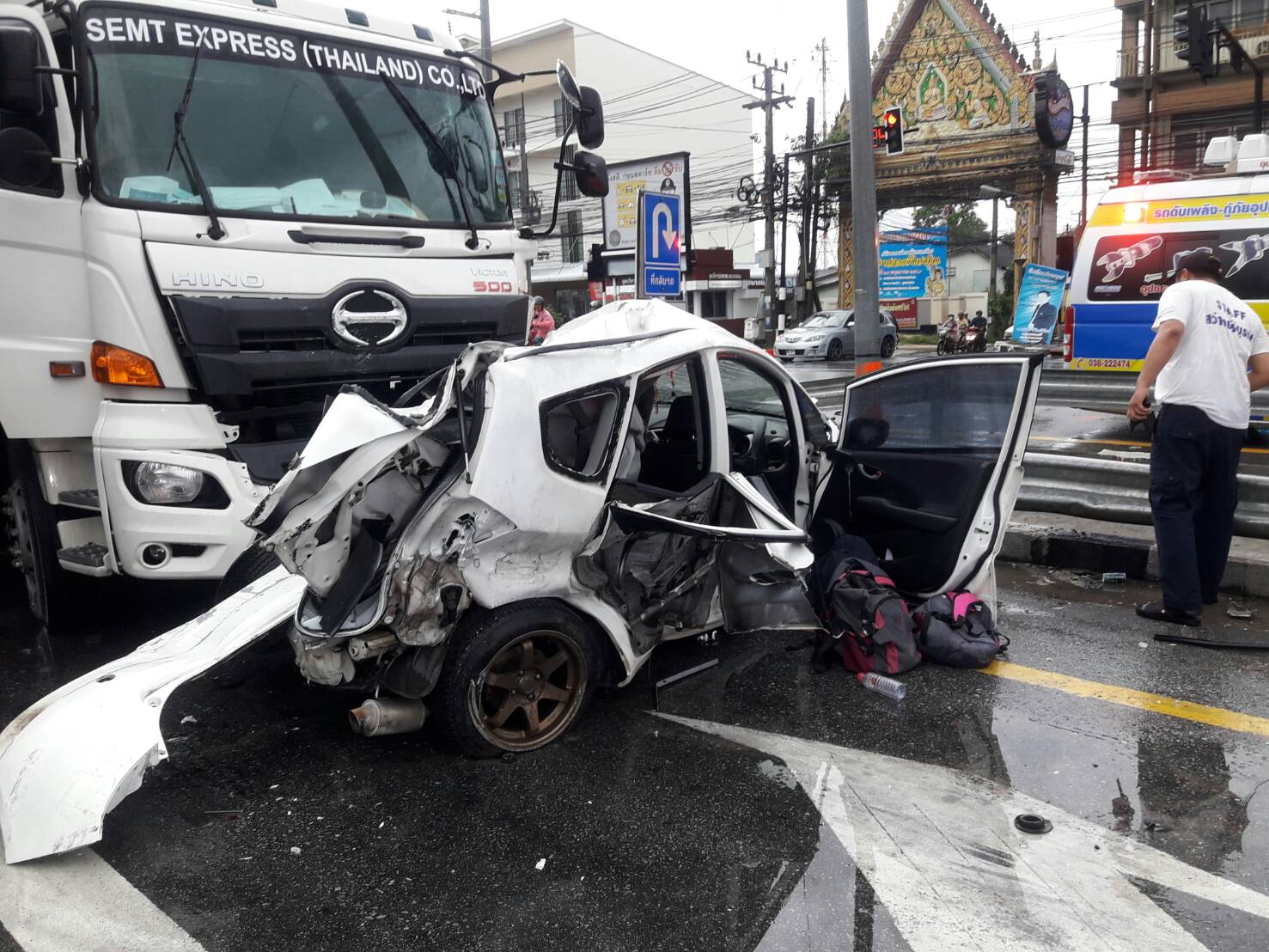 School kids lucky escape after 18 wheeler crashes into their car

At around 7:00am on May 16th, Pattaya police and emergency services were called to the scene of a road crash injuring three young school kids.

The accident took place at a busy intersection just North of Pattaya City. Arriving at the scene police found the remains of two vehicles, a Honda Jazz and a Honda city, both of which had been crushed after being hit by an 18 wheeler truck. 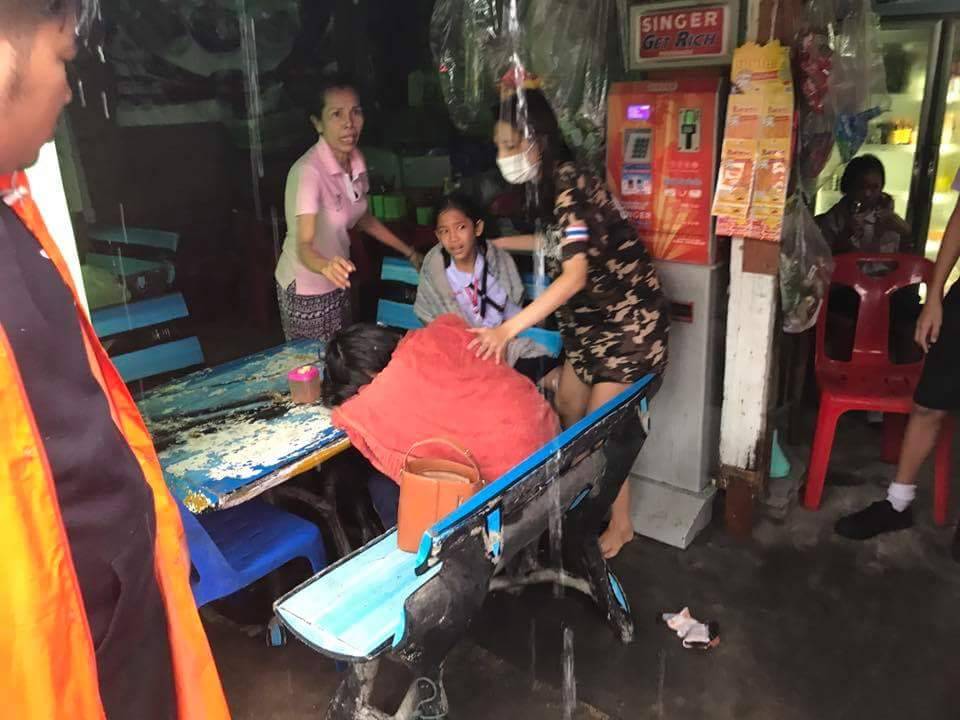 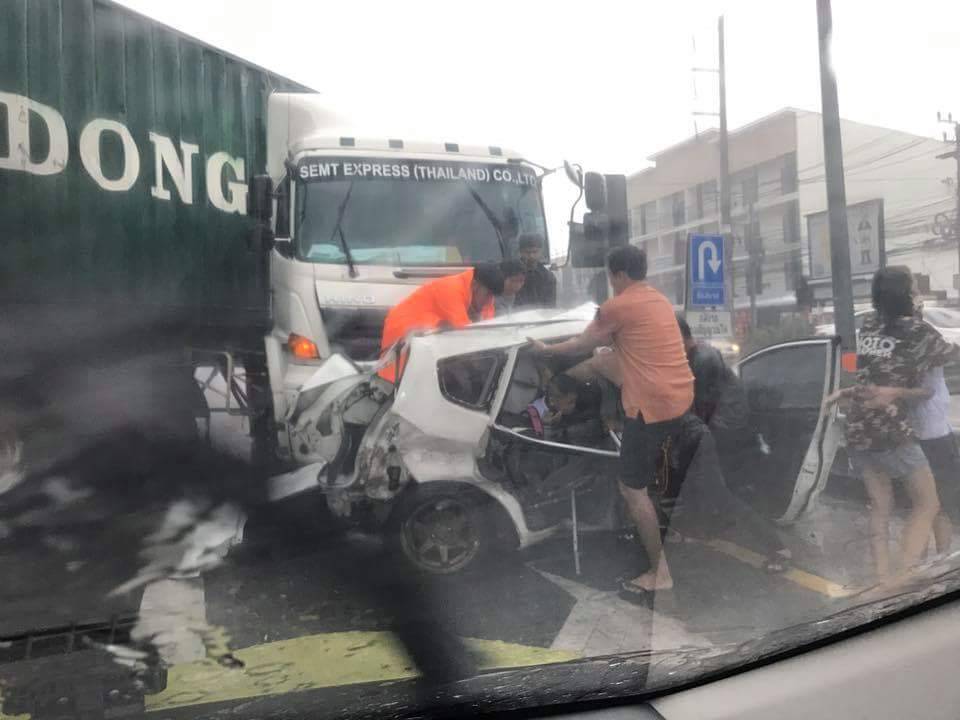 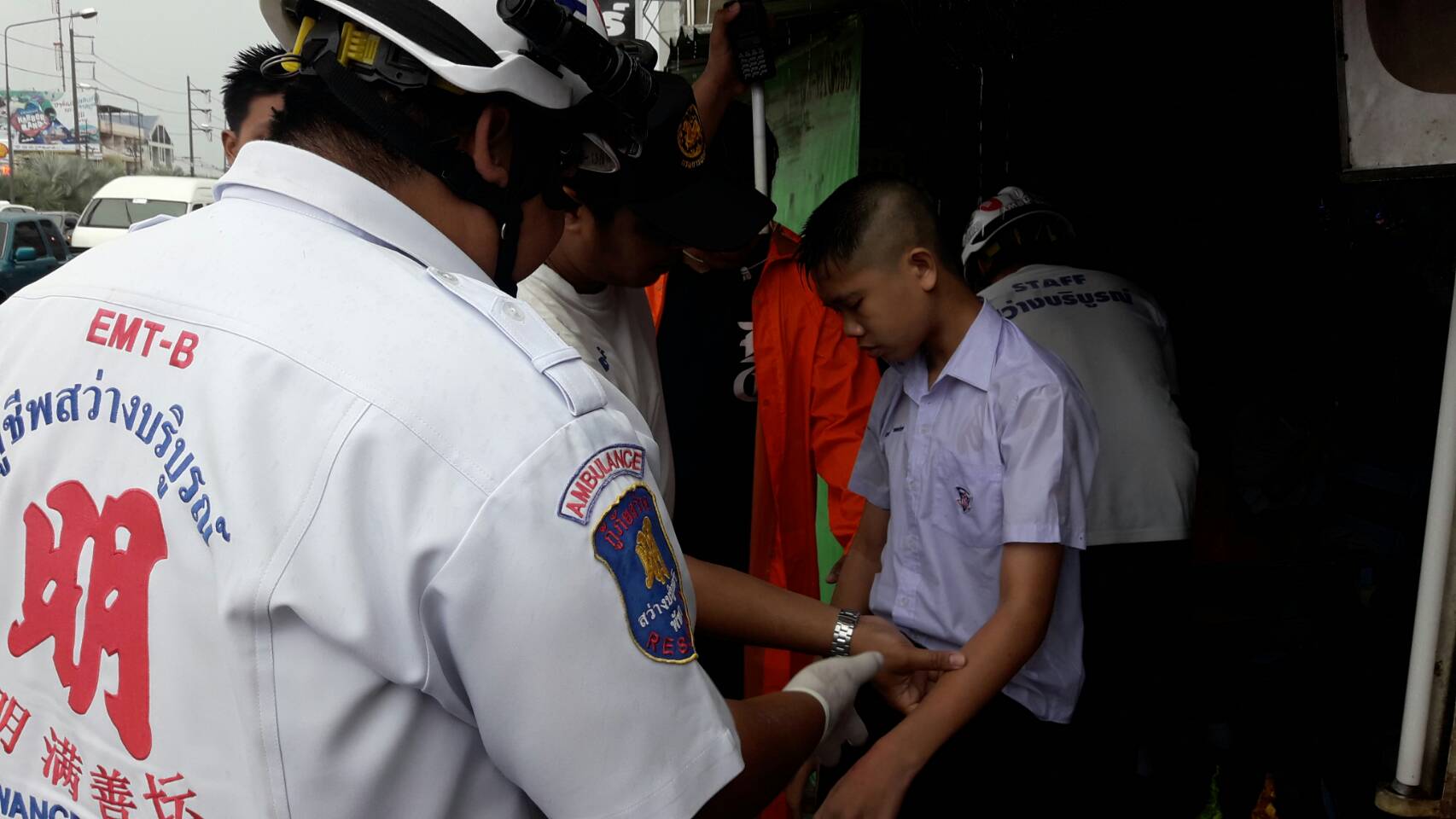 The truck belongs to the Sent Express Thailand company.

A total of 4 people were hurt in the accident, including 3 school children, although amazingly, judging by the state the cars were found in, none of the injuries were serious enough for hospital treatment. All injured parties were treated at the scene by paramedics.

Eye witnesses to the accident told police that the driver of the 18 wheeler was most definitely at fault for the accident.

Police then made their way over to question the 35 year old driver, who told police that he had been approaching the intersection at reasonable speed, but noticed that the traffic lights were flashing amber. He decided to hit the brakes as a precaution, however, the brakes did not function correctly. Add that to the fact that the road was wet due to heavy rain, the truck ended up charging out into the busy junction, hitting the two innocent vehicles in the process.

Speaking to the driver of the Honda Jazz, the 30 year told police how she had been taking the 3 kids to the start of the new school term and was now worried that they would now miss the big day.

Police gathered statements and evidence as quick as they could, and helped organise further transport for the kids in the hope that they would make it in time for the start of school. 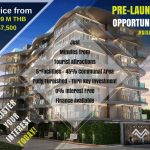 Choosing the right Condo for you in Thailand 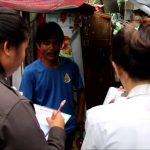