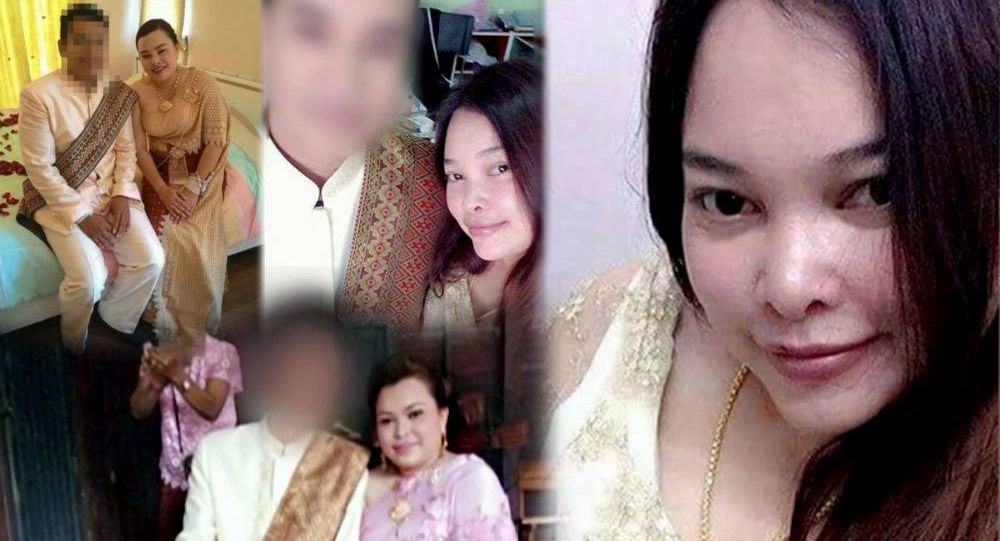 THE REAL-LIFE “runaway bride” Jariyaporn “Nammon” Buayai, who allegedly duped at least 13 men into marrying her one-by-one and then fled with their dowries and wedding gifts, has agreed to pay damages to one of her ex-husbands, he said on Friday.

Pairat Peungsuk spoke of the agreement after attending a two-hour-long court hearing at Pathum Thani’s Thanya Buri Provincial Court. That hearing received evidence from six plaintiff witnesses, including another alleged victim Wichit Homhuan, who told the court about Pairat’s fraud lawsuit against Nammon and five other defendants. Pairat claimed damages of Bt180,000 and the court mediated a settlement for Jariyaporn to pay him an agreed sum of Bt130,000.

He said Jariyaporn asked to pay in three instalments – Bt40,000 in April, Bt40,000 in May and Bt40,000 in June. When she and the other defendants had together paid the damages in full, Pairat said he would drop his fraud lawsuit. The story of Jariyaporn’s alleged trail of fraud made headlines in early September 2017, when the-then 32-year-old native of Loei’s Wang Saphung district was accused of tricking the men whom she met online into marrying her before fleeing with their dowries and wedding gifts. Jariyaporn told her victims that her family had a fruit-selling business that operated in many provinces. She allegedly spent about two months in a relationship with each victim before bringing up the subject of marriage and managing to get them to wire her the dowry. Thirteen victims had filed complaints with the Crime Suppression Bureau in Bangkok by early September 2017, each claiming they were defrauded of anywhere from Bt100,000 to Bt500,000. Jariyaporn was charged with deceiving another person about her true identity for criminal purposes, which is punishable by up to five years in jail, a Bt10,000 fine or both.

After her arrest days afterwards, Jariyaporn denied the fraud accusations and claimed to have only wed seven men, each of whom she had dated for a period of time and had broken up with before starting a new relationship. At the time of the marriage fraud, Jariyaporn reportedly had five prior arrest warrants for separate embezzlement and fraud offences in Pathum Thani, Chanthaburi, Chumphon, Rayong and Loei. 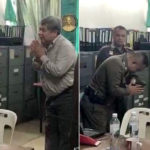 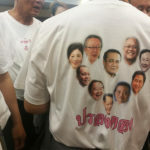