The arrests were made at 9.30pm in Ban Huay Ya Sai village in Tambon Pa Daed in Mae Saruay district. 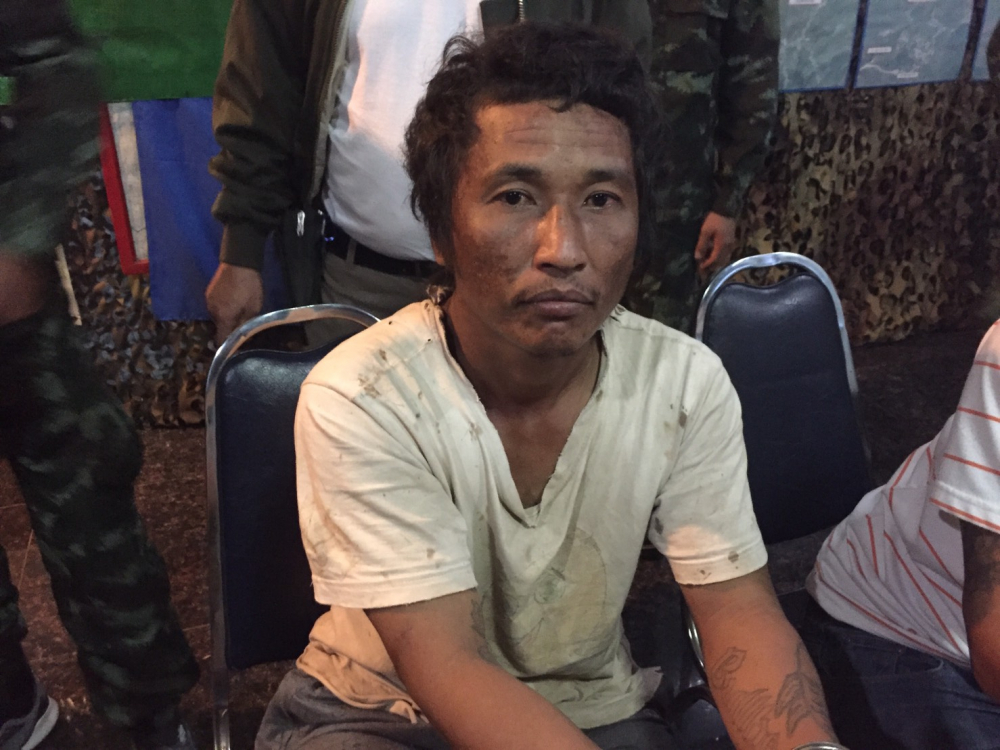 The arrest were made after police and Army troops, manning a road checkpoint on the Chiang Rai-Chiang Mai road in Tambon Pa Daed, spotted a pickup truck parking and changing route apparently to avoid the checkpoint.

The troops trailed the pickup from a distance until it stopped in front of Ban Huay Ya Sai village. They waited until the two men carried several boxes onto the pickup before they arrested them. 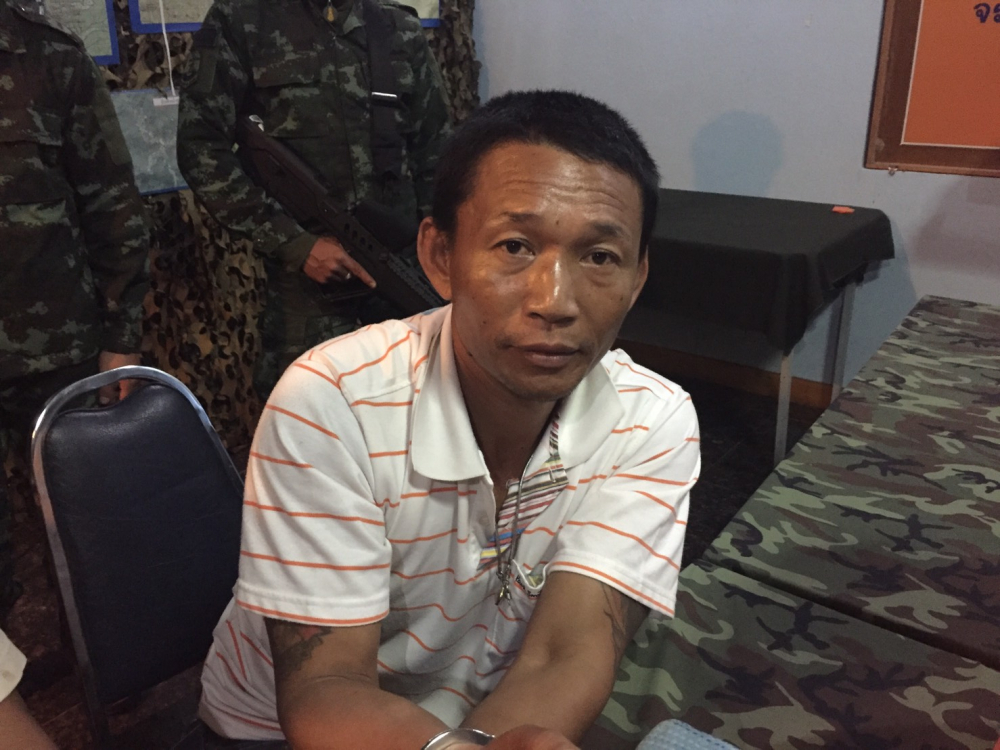 Both are Chiang Rai residents. An estimated 5 million meth pills were found in 13 boxes. The authorities believe the suspects were trying to move the drugs from the border area into downtown where they would then be smuggled down to a central province.