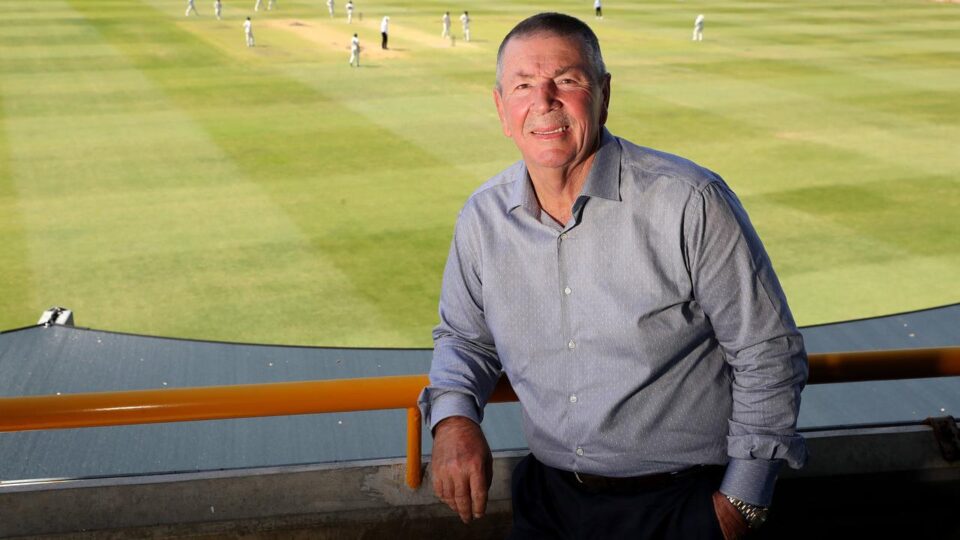 Former Australia wicketkeeper Rod Marsh is in a critical condition after suffering a heart attack.

The 74-year-old effected 355 dismissals in 96 Test appearances for Australia.

Marsh also played 92 one-day internationals before retiring in 1984 and served as Australia men’s chairman of selectors until 2016.

“Rod is an influential figure in Australian cricket and has been so for more than 50 years,” the Australian Cricketers Association said.

Marsh reportedly fell ill while on his way to a charity cricket match in Queensland.

He is third on Australia’s all-time dismissals list behind Adam Gilchrist with 416 and Ian Healy’s 395 and his tally of 355 dismissals was a world record at the time of his retirement.

Marsh was also a selector for the England men’s team and director of the England and Wales Cricket Board’s academy from 2001 to 2004.

“We are very concerned to hear the news about Rod and send him our best wishes,” Nick Hockley, chief executive of Cricket Australia, said.

“Rod is one of the most iconic and popular figures in the game, we thank and acknowledge those who are caring for him.” 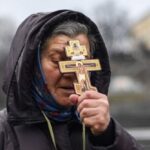 Russian invasion of Ukraine has started 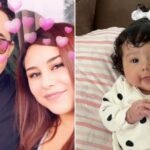 Newborn baby orphaned after parents took her to drug party