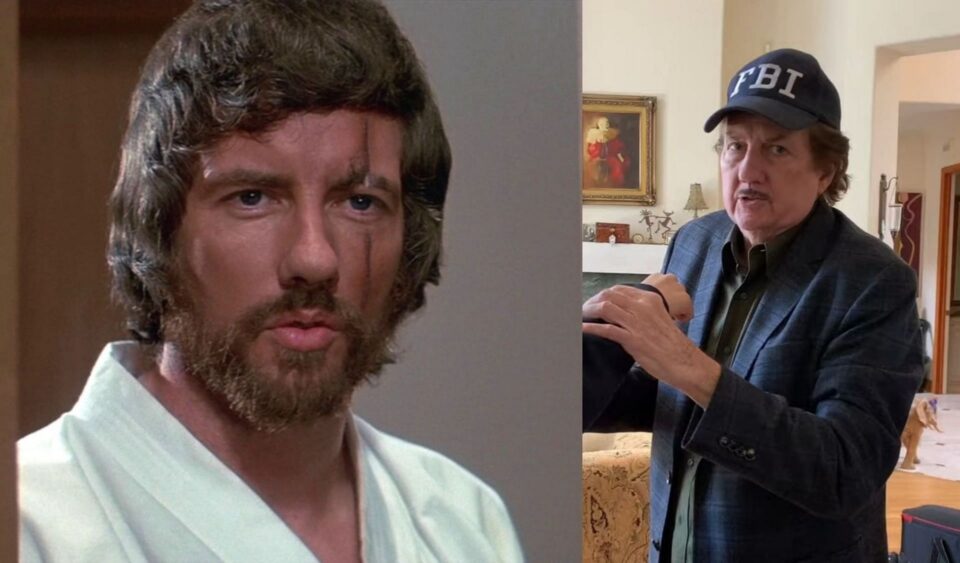 Martial arts master Robert Wall, who trained and co-starred with Bruce Lee and Chuck Norris in films, has died at the age of 82.

Wall, who practiced Tang Soo Do, a Korean martial art that combines aspects of karate, subak and other fighting styles, became a 9th degree black belt training under Chuck Norris and the two became business partners.

Wall appeared in 14 episodes of “Walker, Texas Ranger,” and action flicks “Code of Silence” and “Invasion USA” with Norris as well.

More famously, Wall appeared in “The Way of the Dragon,” “Enter the Dragon” and “Game of Death” with superstar Bruce Lee.

The two, who knew each other well, went full-speed during an iconic fight scene in “Enter the Dragon” which ended with Lee victorious and Wall with several broken ribs.

“Bob was the greatest husband and father.

Family was Everything to him.

He lived a remarkable life and there is a hole in our hearts that will never be filled. His spirit & legacy will live on forever within us. He was our rock,” Wall’s family said in a statement to TMZ Sports. 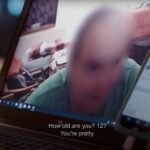 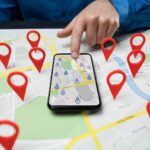