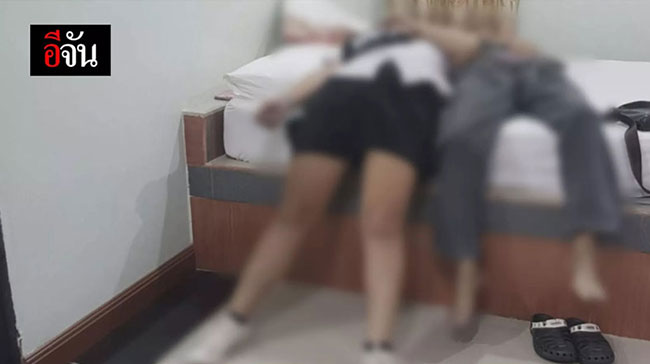 The bodies of a retired teacher and a 14-year-old student were found side-by-side on a bed of at a Khon Kaen resort with bullet wounds to their heads in what police believe is murder and suicide stemming from jealousy. 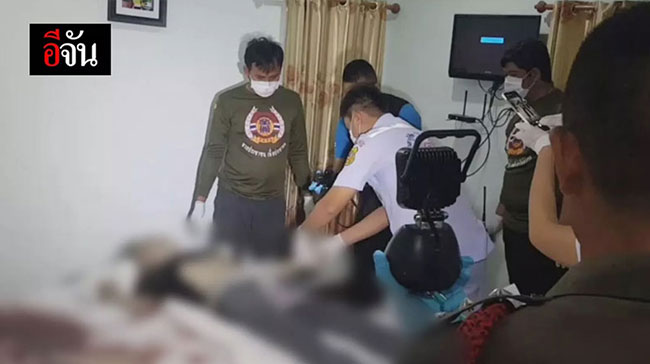 The bodies were found in a room at a Mancha Khiri district resort after the two did not check out as scheduled at 9 pm.

After they did not answer a door knock, staff used a spare key to open the room and found the bodies before calling the police. 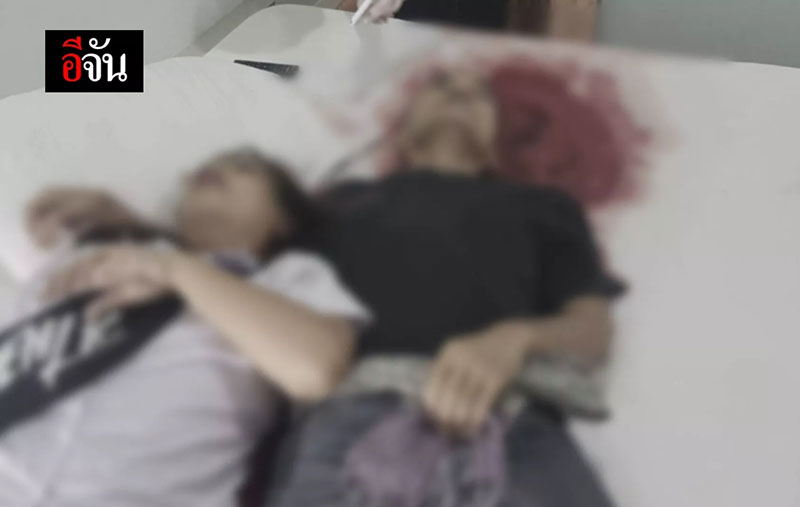 The man was identified as Prasit Rupanya, 60, a retired teacher living in Tambon Kham Khaen.

The other body was identified as a 14-year old girl student who was studying in a school in Khon Kaen’s Muang district.

Pol Colonel Yutthakarn Somuang, commander of Mancha Khiri police station, said the girl’s body was found on the right arm of the man.

Both had bullet wounds to their left temples, and a 9mm pistol and two empty shells were found near the bodies.

The two were properly dressed and police found no sign of fighting in the room.

Boys can be Girls under Taiwan school’s gender neutral