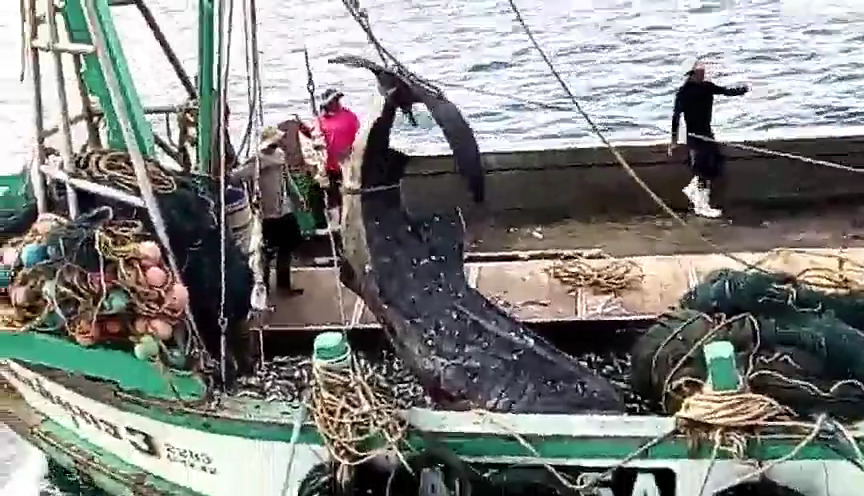 A whale shark was caught in the fishing nets by the ‘Sang Samut 3’.

The captain of the boat, Somsamai Meejom said that they did not realize that they had caught a whale shark. Mistaken for log due to the heavy weight of the whale shark, the captain only realized it sometime later.

“When I knew that it was a whale shark, I was shocked. I immediately asked the boat crews to release it back to the sea. It took about 10 minutes,” Somsamai Meejom further clarified.

As per his sayings, the whale shark was release into the ocean unharmed.

A fine of 300,000 to 3 million baht or five times the value of the marine life has been charged as penalty says Chief of staff of the Royal Thai Navy Adm Pichet Tanaset.

Under Wild Animal Reservation and Protection Act, B.E. 2535 Section 16: No person shall hunt or attempt to hunt the reserved wild animals or protected wild animals except if the act is a part of official activities, and this violation has cost them.

The owner of the fishing boat is also being accused of an offence to the Royal Ordinance on Fisheries in Section 66 and Ministry of Agriculture and Cooperatives Announcement. 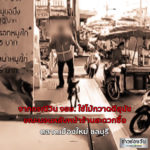