Home » Residents of Koh Phi Phi do not want foreigners back 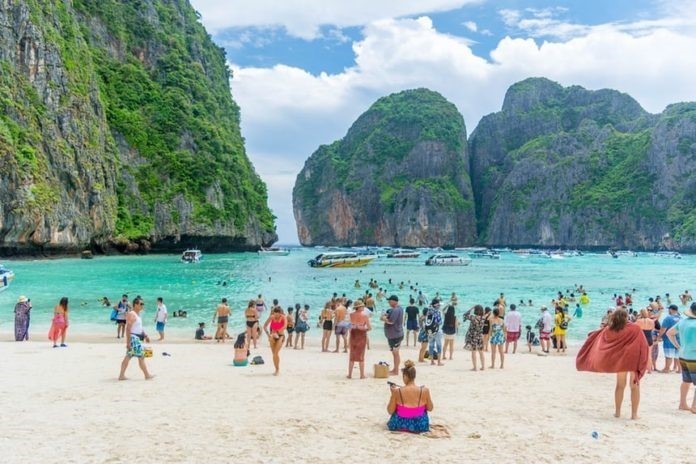 According to a ThaiPBS report they claim the island is too small to follow a ‘Phuket Model’ re-opening and that the presence of foreigners will cause panic.

The report also said that the pier on the island was busier now than it had been during the height of the pandemic.

Though it was not back to previous levels of tourism some Thais were visiting especially on long weekends and there were encouraging signs for the future.

But that future does not include foreigners according to several people they interviewed.

A bar owner said it was “too dangerous” to accept foreigners at this time especially as there was no vaccine yet.

She also doubted the regulations would stop the spread of the virus.

Others pointed to the fact that if foreigners had to quarantine for 14 days in a hotel they would not see their custom anyway so why bother taking the chance.

Hoteliers said that Phi Phi was entirely inappropriate as a place to trial the reintroduction of foreign tourism, businesses were on top of each other and in close proximity to the local population.

Keeping them apart could prove to be impossible and it would only create paranoia and possibly panic among locals, staff and tourists.

They urged the authorities to concentrate on bigger islands like Phuket or Samui for their plans to reopen.

In the meantime the locals in Phi Phi want the government to focus on encouraging domestic tourism and other measures to help people and stimulate the economy. – Thai PBS 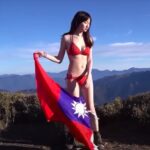 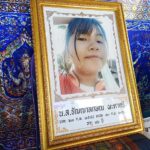 Schoolgirl, 16, is electrocuted in Thailand as she listened to music on her phone with headphones while it was charging