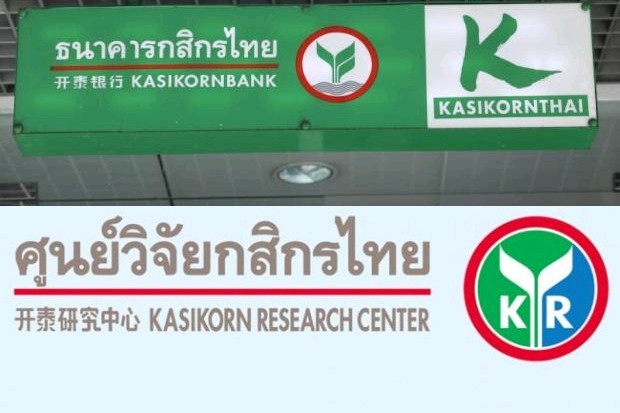 The centre had forecast in March around 2 million foreign tourists in 2021, before the third wave emerged.

“The third wave could last longer than previous ones due to the higher number of infections and the ability of the mutated virus strain to spread faster,” K-Research said.

“Even if Thailand is able to contain the latest outbreak, the number of foreign tourists also depends on the pandemic situation overseas, as well as the tourism promotion policies that other countries would promote,” added the centre.

“Most importantly, the longer the Covid-19 situation persists in a country, the more severely it would diminish the people’s purchasing power and their ability to travel overseas.”

K-Research added that despite the government’s Phuket Sandbox scheme — expected to start in July — to let inoculated foreigners having a Covid-19-free certificate enter the province without going through quarantine, Thailand’s tourism industry would face a tough road ahead until the year-end due to the many challenges facing the global tourism market. 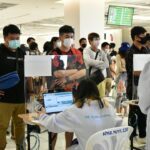 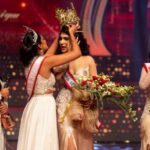