Home » Reminder: Foreigners will be fine for not reporting 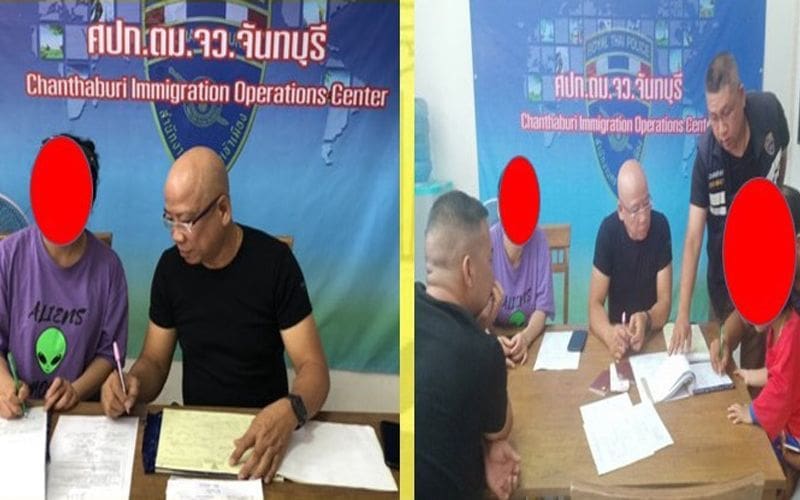 Foreigners will be fined for not reporting their address within 24 hours.

Two Chinese nationals and a Thai property owner has both been fined for not following the law that states that all foreigners’ location must be reported within 24 hours when they have changed addresses or re-entered the country.

Naew Na had used the word “property” in its report so it is not actually known if the premises was private, Airbnb-style or hotel.

Aphisit Minghiran was the Thai man charged along with the two Chinese. The fines were paid at the Chanthaburi Immigration Operation Centre, in Thailand’s east near Trat.

Naew Na said that articles 37 and 38 of the immigration code had been violated.

The transgression happens thousands of times a day but the Immigration Bureau say that it’s important to know where foreigners are staying and travelling around the kingdom for their own safety and security.