Home » A reminder that E-cigarettes are illegal in Thailand 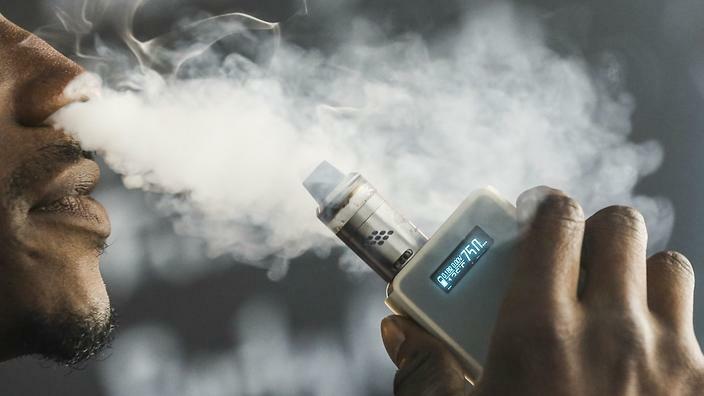 If you’re going to Thailand, best to leave your e-cigarettes at home.

The Foreign Ministry issued a travel alert last Thursday informing Israelis going to Thailand that e-cigarettes are illegal in the country. The alert followed the detention of an elderly Israeli couple last week for possession of e-cigarettes in the Land of Smiles, and a fine of some NIS 4000. They were also threatened with arrest.

Be the first to know – Join our Facebook page.

The consulate in Bangkok investigated the incident and found that, since 2014, vaping or the possession of e-cigarettes in Thailand is illegal.

Since Thursday, the following alert has been placed on the National Security Council’s travel advisory page: “The Foreign Ministry recommends that Israelis refrain from entering the country [Thailand] with an electronic cigarette. A person found to be breaking the law may be fined, tried, and imprisoned.”

The ministry posted a link to Thailand’s embassy in Washington and an article that explained the law.

“Enjoy your Thailand holiday, but please leave the electronic cigarettes at home. They’re illegal here, the article reads. “Anyone found breaking this law by using an electronic cigarette – or vaping – in Thailand could be arrested and face jail time, or a fine several times the value of the illegal item(s). This applies both to foreigners and Thais. There have been recent incidents of foreign travelers who were unaware of the ban facing an on-the-spot fine or being arrested.”

The article quoted a Thai government spokesman saying the ban was “introduced for health reasons and that it was originally suggested because electronic cigarettes were luring young people into smoking.” 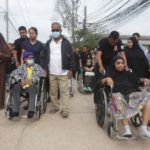 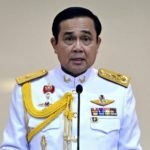