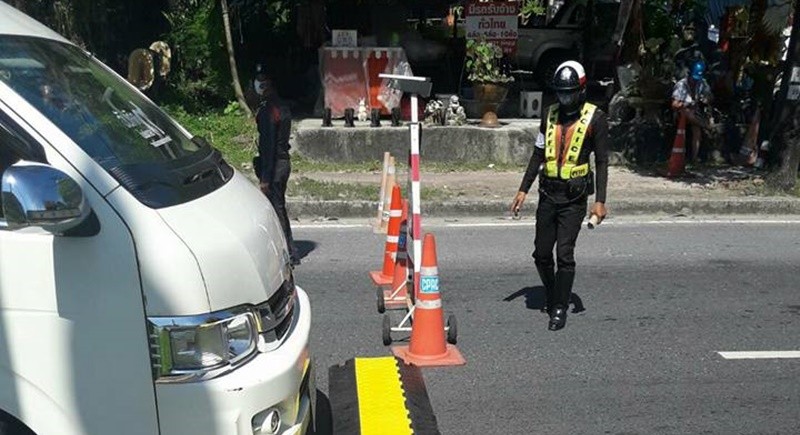 Police checkpoints will be back on roads nationwide from April 1, with an emphasis on transparency and public scrutiny, Pol Gen Damrongsak Kittiprapas, deputy national police chief, said.

In October last year, the national police chief ordered the suspension of checkpoints for drink-driving and other offences until transparency of the tests could be ensured.

Pol Gen Damrongsak said the police chief recently issued new directives, which must be followed, and checkpoints will resume from April 1.

Pol Gen Damrongsak said surveillance cameras must be operating at all checkpoints and officers must wear body cameras, to ensure transparency.

This applied to all checkpoints – whether traffic police, alcohol testing, air pollution or crime prevention.

Each checkpoint must have a sign showing the police hotline 1599 and phone number of the commanding officer in the area, in case anyone wants to file a complaint.

Pol Gen Damrongsak said a police panel had looked into the pros and cons of checkpoints since their use was suspended last year.

It concluded that the absence of checkpoints would lead to a rise in the number of offences –  such as drink driving, driving in non-driving lanes and failure to wear crash helmets, drug smuggling and illegal immigration. 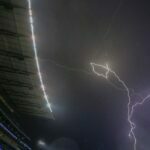 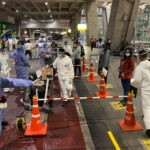 Quarantine ‘bypass’ not to far away