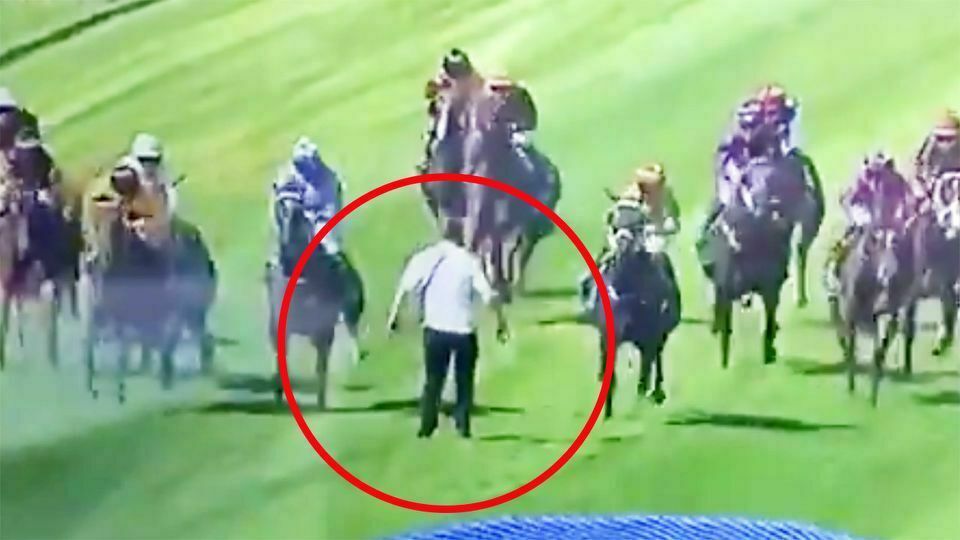 A horse racing spectator has narrowly avoided death after running onto the track during a race at Trentham Racecourse in New Zealand.

The racing world was left stunned on Saturday when vision of the horrific moment went viral on social media.

The man avoided catastrophe by mere centimetres after he stepped out in front of horses some 150 metres from the finishing post during race eight on Wellington Cup day.

Numerous jockeys were forced to avoid the man, who stopped and put his arms out as a number of horses galloped straight past him at full speed.

Jockey Danielle Johnson told the NZ Herald the man was lucky to be alive.

“Most of us didn’t see him until late,” Johnson said.

Sky Racing pundit Anthony Manton said he’d “never seen anything like it” in his life, while racing presenter Emily Bosson said it was a “horrific scene”.

“This guy does not realise how much danger he is putting everyone in,” Bosson wrote on social media.

Aussie racing pundit Andrew Bensley wrote: “Jockeys should be congratulated for the feat (of) not cleaning up the person standing on the track!”

While AFL great and racing identity Campbell Brown said: “This bloke makes Peter Hore look like an amateur. What an absolute disgrace… Jockeys did an unbelievable job.”

Another punter wrote on Twitter: “Can’t actually believe what I witnessed on a race track at Trentham today.

“This absolute idiot could’ve well been killed, or caused a serious accident to the horses/jockeys.

“Should be banned for life from race tracks.”

Sportsbet is even offering a ‘Justice Refund’ following the incident.

“An absolute moron has stepped on track in the 8th event at Trentham…” Sportsbet tweeted.

“If you backed anyone besides the winner, you’ll have your stake returned in bonus bets! Let’s never see that again.”

The man was reportedly arrested and charged for endangering public safety 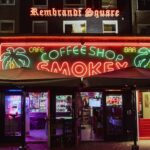 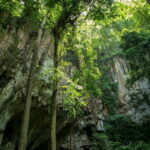