Home » Police get serious about violence between rival motorcycle-taxi groups 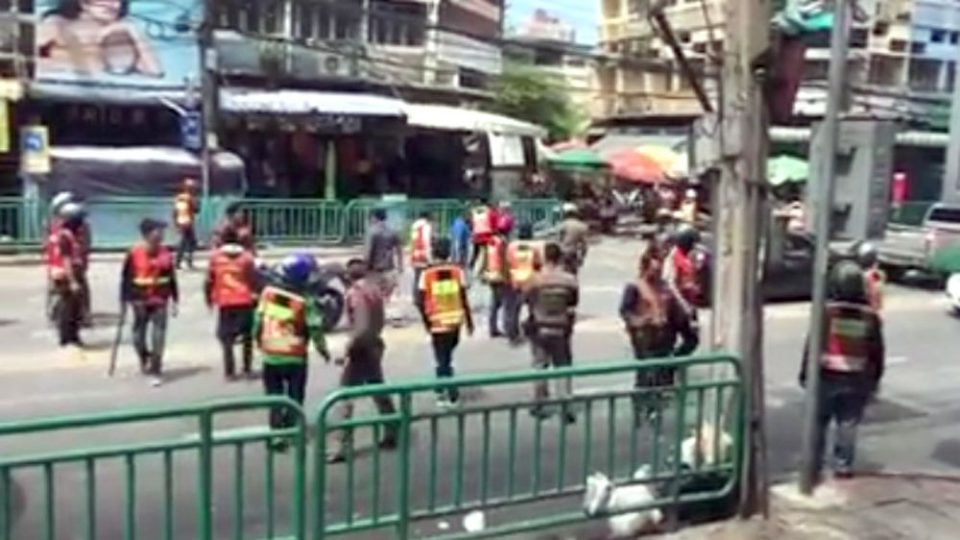 Police get serious about violence between rival motorcycle-taxi groups

Police will gather DNA samples from nearly 100 men seen taking part in a deadly brawl among members of two rival motorcycle-taxi stands in Bangkok’s Bang Na district on Saturday, as part of an effort to stamp out any repetition of such violence and boost public confidence.

The large-scale fight broke out in broad daylight in the Udomsuk area, resulting in two deaths.

“We will treat this case very seriously to boost confidence in public safety,” Pol Maj-General Teerasak Suriwong, deputy commissioner of the Metropolitan Police, said on Monday.

All violent participators in the brawl would face legal action, as police wanted to make sure that no such fights erupted again, he said.

“We will gather scientific evidence, interview witnesses and pore over CCTV recordings, too,” he added.

At present, five suspects have been arrested, and police have expressed their intention to object to the individuals’ bail requests.

Of those for whom arrest warrants have already been issued, two are still on the run. 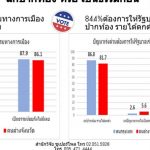