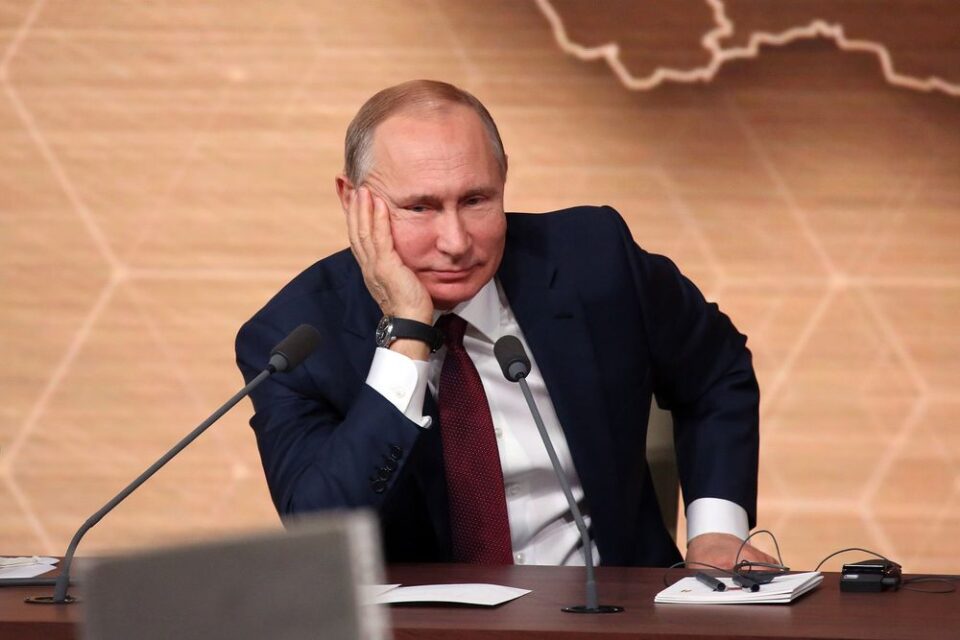 VLADIMIR Putin is terrified of being killed like Libyan tyrant Gaddafi in a revolution as protests sweep Russia over the jailing of Alexi Navalny, a leading expert has said.

Putin enemy Yuri Felshtinsky told The Sun Online the ongoing unrest has convinced the Kremlin strongman that more repression and killing of opponents is needed to avoid the same grisly fate as the Libyan leader.

Putin is facing one of the biggest challenges to his 20 year rule as thousands of supporters of jailed opposition figurehead Navalny have been taking to the streets.

The 68-year-old, who has maintained an iron grip on Russia for twenty years – has signed off laws allowing him to remain in power until at least 2036.

Felshtinsky told The Sun Online Putin will feel he needs to ramp up the brutality to quell the dissent and protect his position.

It has been reported that the Russian leader has “watched obsessively” videos of Colonel Gaddafi being brutally murdered after being cornered by a raging mob in 2011.

Felshtinsky agrees that Putin is terrified that if he were ever to loosen the grip, then a similar bitter end awaits him.

“Correct – this he knows,” Felshtinsky told The Sun Online.

“He’s bright enough to know that under normal rules, his system of government cannot exist. He’s not an idealist.

“He knows there’s no way he can survive unless he continues to oppress.

“The lesson that Putin will have learnt after the recent events is that he should control more and that he should repress more. And that’s what we will see.”

Navalny, 44, was detained after arriving back from Germany, where he was recovering from being poisoned with the deadly Novichock nerve agent in widely suspected attempted Kremlin-assassination. 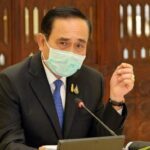 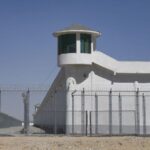