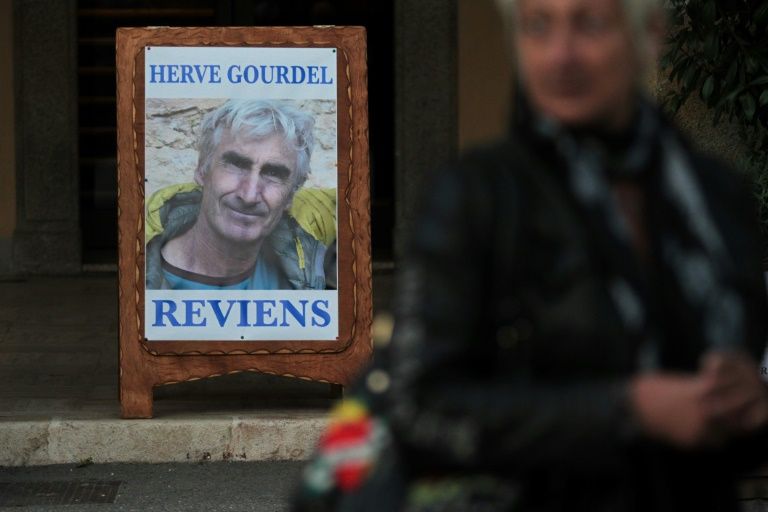 An Algerian court has sentenced a man to death over the kidnap and murder of a French mountaineer in 2014.

Hervé Gourdel, 55, was abducted while exploring Djurdjura National Park in a case that sparked outrage.

A graphic beheading video later emerged of his death with the Jund al-Khilafa group, affiliated to the Islamic State, claiming responsibility.

One suspect, Abdelmalek Hamzaoui, appeared in court on Thursday with others being tried in absentia.

Hamzaoui denied taking part in the killing, telling the court he had been accused only to “close the case and please the French”.

Several of Mr Gourdel’s climbing companions, who themselves spent time in captivity, identified Hamzaoui as being among their kidnappers.

Despite his death sentence, Algeria has had a moratorium on executions in place since 1993.

Mr Gourdel, an experienced mountaineer, was visiting the country on a climbing holiday when he was abducted in September 2014.

His captors later posted a video of his beheading online after France refused to comply with their demand to halt its air strikes against Islamic State militants in Iraq and Syria.

The French president at the time, François Hollande, condemned the killing as a “cruel and cowardly” act.

His body was not found until January 2015, after Algeria mobilised thousands of troops to aid in its recovery.

Earlier in February, Mr Gourdel’s partner, Françoise Grandclaude, welcomed the news that the trial was “finally taking place” and said she hoped it could offer “hope for the families and loved ones of victims affected by terrorism”. 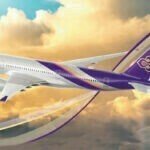 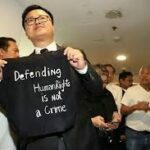