Police arrested a Thai man and a Myanmar national on Thursday for allegedly providing fake visa stamps at a foreign employment agency in Nonthaburi province, north of Bangkok.

A team of immigration officials, led by Pol Lt-General Surachet Hakpal, conducted a raid at CBS World Company and arrested 60-year-old Surawut Sintawacheewa and a 42-year-old Myanmar national who goes by the name Namfon.

The pair confessed that they have been providing fake visa stamps for over a decade now. 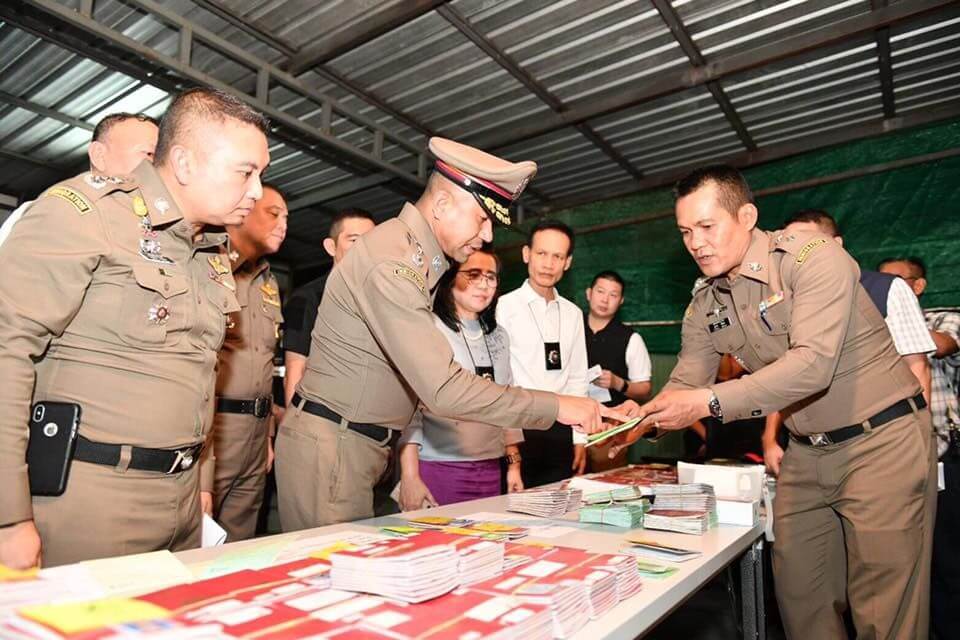 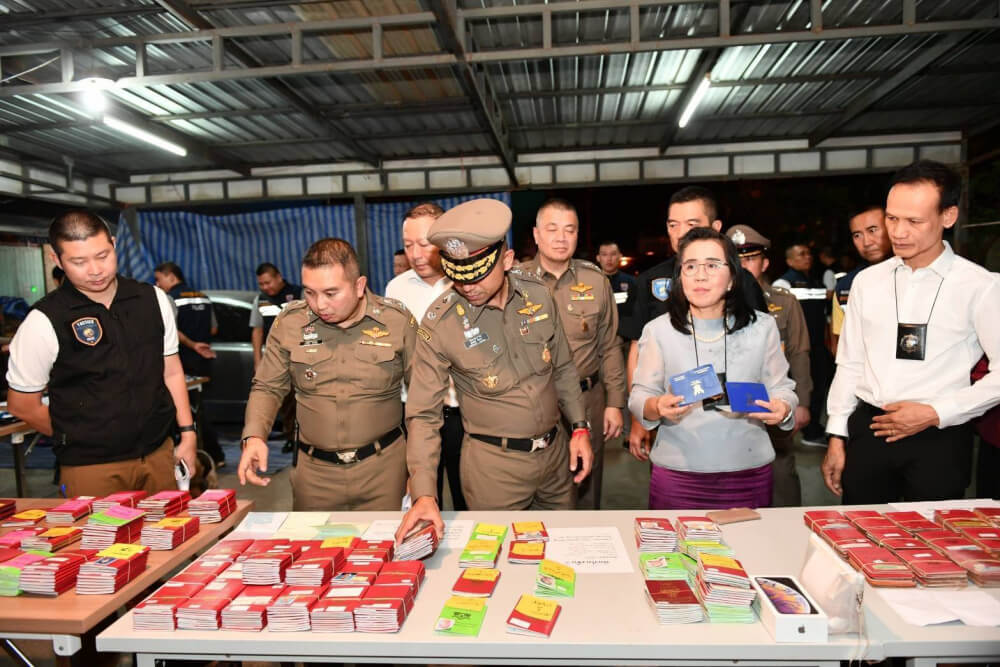 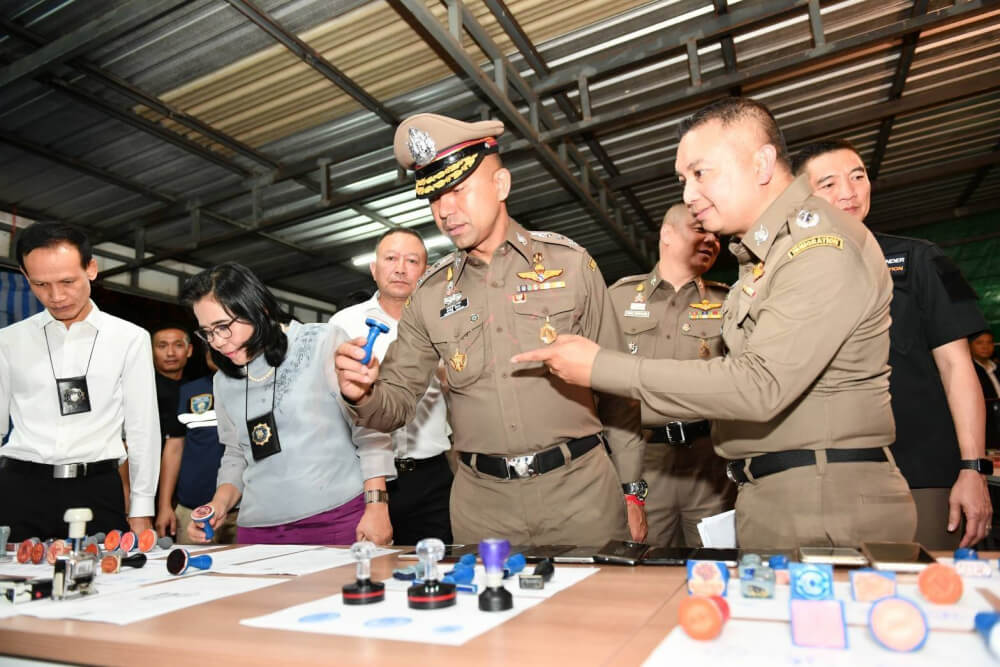 What does it take to be a Miss Universe?