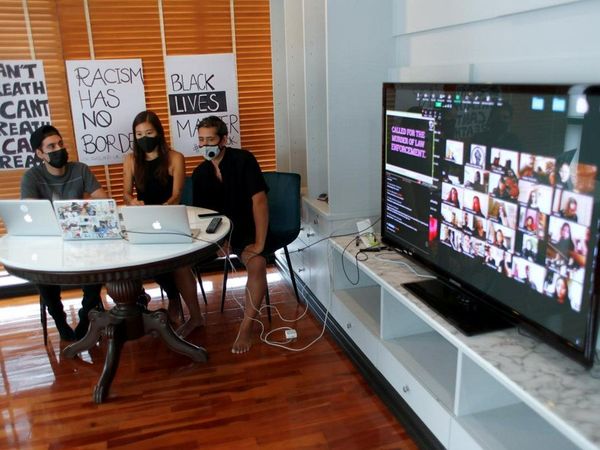 Since the murder of George Floyd in Minneapolis, the entire world has been outraged by the cold-blooded crime. Uncomfortable questions are floating around the air. In many countries, youngsters have taken to the streets, demanding justice.

Not just justice, the other pressing matters such as racism and police brutality have also gotten the world on its feet. So much so, that they are also ready to face the pandemic face to face in the quest for a better world.

The feeling has resonated across continents. Right from Minneapolis, Seattle, Los Angeles to London, New Zealand, etc, people came out of their houses and demanded their voices to be heard. The ‘Black Lives Matter’ became a universal cry for justice and equality and called for an end to discrimination on the basis of skin color and religion.

While there are ongoing street protests, the internet has also been abuzz with protests and activities which pertain to the movement. Online petitions and posts have been shared to extend their solidarity to the cause.

Not only that, but Thailand has also decided to join the protests from their homes, virtually.

Yes! A group of Thai locals and foreigners who are in the country joined the protests via Zoom.

Around 300 people joined the online protest. During the video call, posters saying Floyd’s heartbreaking last words ‘I can’t breathe’ were put in the background during the call.

They also observed silence for exactly 8 minutes and 46 seconds, which was the amount of time George Floyd was choked for by the policeman.

The reason for organizing a virtual protest, that too from Asia, was to highlight the similarity in the treatment of dark-skinned people in the continent as well. One of the organizers, Natalie Bin Narkprasert, told Reuters, “I’ve lived on three continents now. I have best friends who are from the African American community. You see a stark contrast in how they are treated.”

The rallying of like-minded individuals from all around the world has given even more impetus to an all-important protest and will strengthen the resolve further. 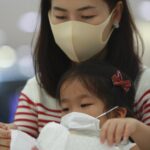 Thai doctor slams WHO over U-turn on face masks 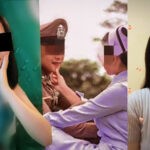 Police complaint filed against woman who posed as nurse in photoshoot