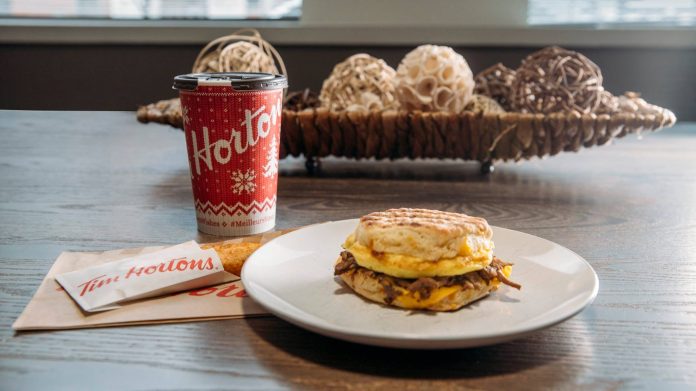 BANGKOK — Tim Hortons is coming to town: hunker down with a steaming cup of dark roast, a sausage bagel, and a vanilla donut (though in the Thai heat, rather than Ontario snow).

Toronto-based coffee-shop chain Tim Hortons, whose donuts have a cult following, is expanding to Thailand, the company announced Thursday.

“We are very excited to grow the Tims brand in Thailand as part of our broader global growth strategy,” said Tim Hortons President Alex Macedo in a news release. “Thailand has a thriving coffee market and our partner has a deep understanding of the Thai market, which we believe will position us well for success in the country.”

The company did not state when or where the flagship branch will be opened. Tim Hortons will be partnering with the company WeEat to market the chain.

Known for its coffee, sandwiches, and Timbits – bite-sized fried donuts – Tim Hortons was founded in 1964 in Ontario by the eponymous hockey player. The chain was sold to Burger King in 2014.

Tim Hortons has more than 4,800 branches in 14 countries including China, whose first Shanghai store opened to long queues in February. The company plans to open a further 1,500 branches across China over the next 10 years.

It’s the latest North American food chain to migrate to Thailand in hopes of penetrating a new market, coming after Krispy Kreme, Ihop and Jamba Juice. 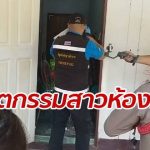