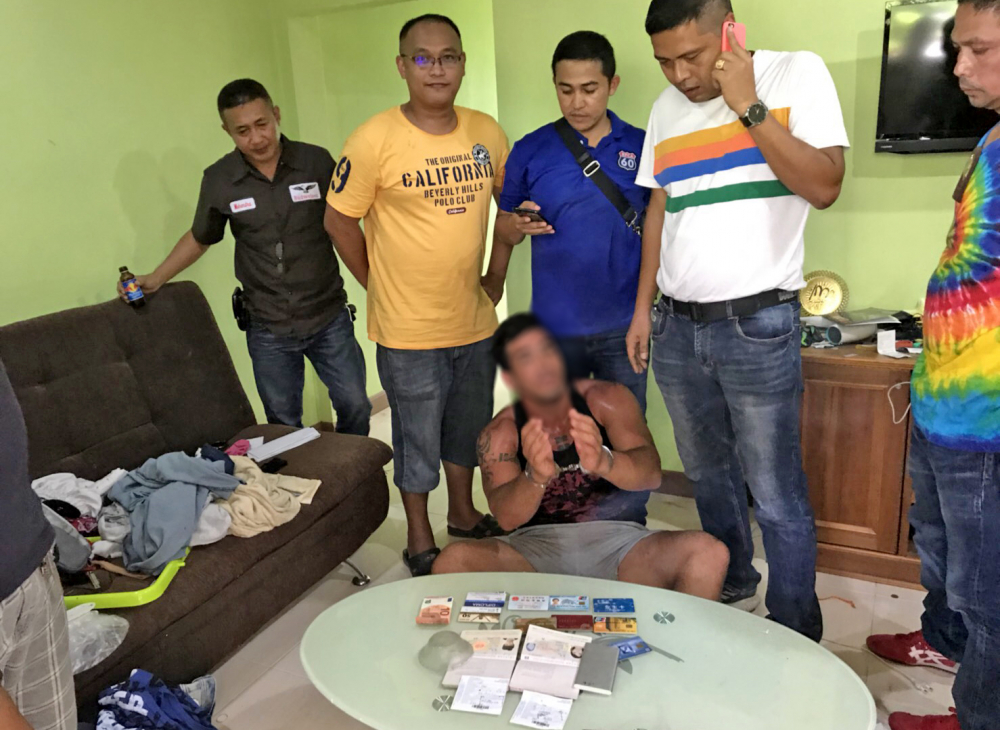 A 25-year-old Argentinian man, named by police as Nahum Pedre, was arrested in Rawai on Sunday after robbing Chinese tourists twice.
Nahum allegedly confessed to robbing two Chinese tourists. The first victim, named as Jin Yang, was robbed at knifepoint near the viewing point on the Saiyuan-Kata road on March 9 about 10.40am. Pedre allegedly took a bag with a wallet containing three Chinese ATM cards, Bt10,000 in Thai bank notes, $800 in US bank notes and 3,500 Chinese yuan.
Jin and his friends told police that the robber rode a motorcycle and threatened him with a short knife before grabbing his bag and fleeing.
On the same day at 1pm, police received a report about a robbery at Karon circle, where another Chinese tourist was robbed in the same way. Gu Tingwen, the robbery victim, said the man grabbed her bag containing an iPhone 6S, 3,000 yuan, Bt5,000 and other valuables.
After checking the CCTV camera near Karon circle, police found that the person who fled was the same man who robbed Jin. The motorcyclist was seen heading back to Rawai via Chalong Circle turning into Soi Saiyuan. He had put a piece of paper over the number plate on the motorbike. Police also found security-camera footage covering the period when he left Saiyuan to the viewpoint to rob his first victim. Before the second robbery, he rode from Soi Samakkee 2 through Kok Tanod Road to go to Karon. The CCTV camera footage along the way from Rawai to Chalong, Kata and Karon led police to believe that he lived in Soi Samakkee 2. Police checked the alley and found a motorcycle that matched the one caught on camera. The man was taken to Karon Police Station for questioning. He confessed to the robberies, saying that he had entered Thailand on February 10 and planned to fly back to his hometown on Monday as he had already booked a ticket. Pedre claimed that he committed the robberies because he had to “cure his wife who is sick’” back in Argentina. 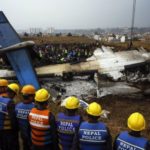 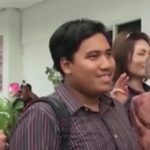 Pro-election activists show up to acknowledge charges in Pattaya