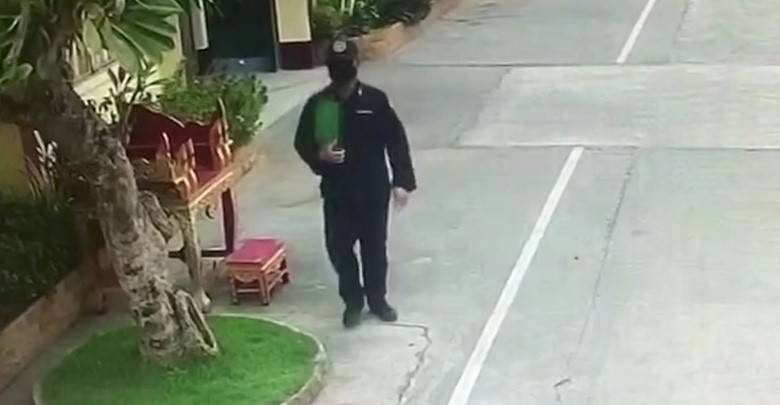 A prisoner posed as the prison guard simply walks out of prison at the Phetchabun Provincial Prison. The prisoner that went to jail on theft charges escaped on 17 September 2020. Wutthichai Dechsitthon 35 year old is a local from Phetchabun Province. Officials were notified at 09.45 that a prisoner had escaped through the front entrance. Wutthichai has a long history of theft and robbery charges.  The prisoner walked pass many officers in the prison before leaving through the door. He went home to get his motorbike and police have been notified, they are now investigating his location.

Wutthichai was seen wearing a prison guards uniform with a black mask on. He was holding documents and a hat to cover his face. The prisoner seemed professional and relaxed, so much that other officers didn’t suspect a thing when he walked by. He walked to the front entrance and left the gate without any questions, it was quick, and before other officers realized he was already gone. Officials have received information that Wutthichai returned to his home located near a local mall in Phetchabun. He went to get his Black PCX motorbike to make the escape and hide from officials. There has been no statement so far from the Phetchabun Provincial Prison.

Police Major General Attarot Sudsaknuan the Commander of Phetchabun Provincial Police received a report on the incident and has gone to inspect the prison along with other related officials. An investigation has been started and police are collecting evidence to find his location. The Phetchabun investigation team is on the hunt for Whutthichai. Police have collected security footage from the area. Officials believe that the prisoner will visit relatives in Lom Sak District to ask for help. 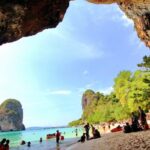 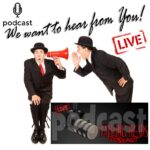