Home » Principal pulls out gun to protest his innocence 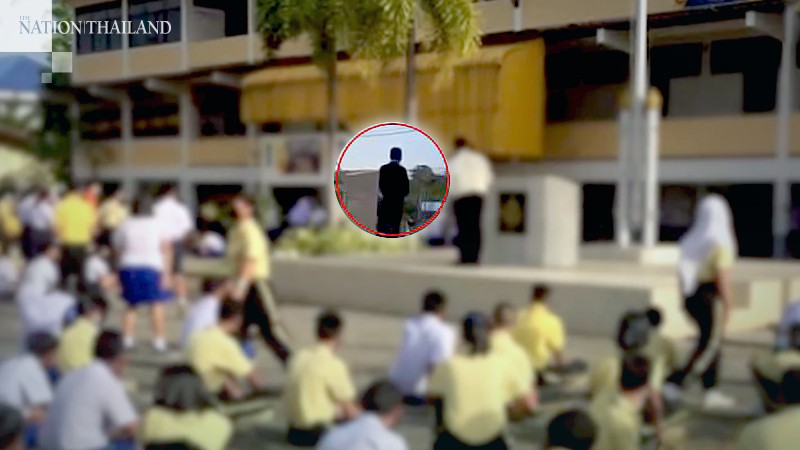 Initially, Thepha School’s principal, Sayan Chaleepol, 60, said farewell to everyone and apologised, before pulling out a gun and threatening the students and staff present.

One of the teachers managed to take the gun from Sayan, and all classes were immediately cancelled. The school will open again on Monday.

The principal, meanwhile, has been ordered to report to the Secondary Educational Service Area Office 16 in Songkhla.

A Grade 9 student’s mother has filed a police report accusing Sayan of having sexual relations with her daughter.

The parent told the press that the affair started at the beginning of this year and that her daughter had visited the principal at his home.

She said she had met Sayan earlier this week and demanded he quit and leave the area. However, the principal denied the accusation, so she had no choice but to take the issue to the police. 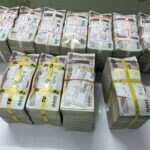 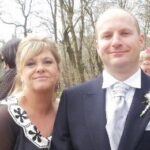 Lottery winner ‘stabbed in the face by her partner’