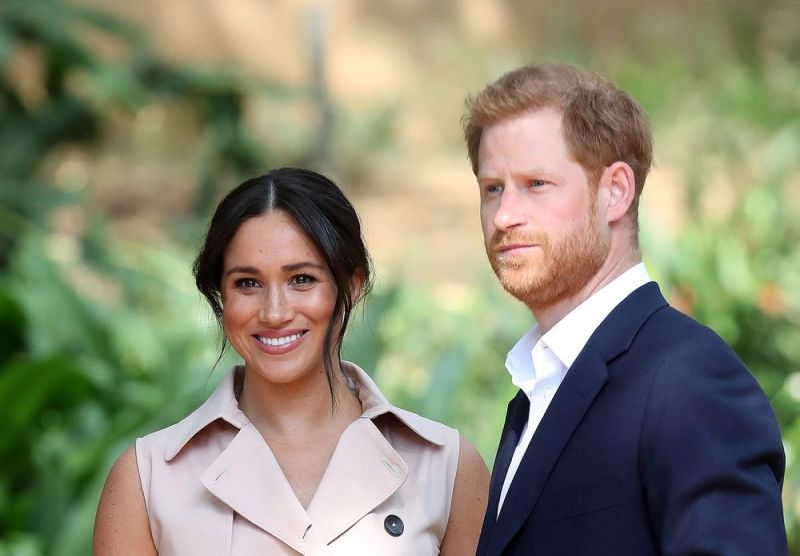 The Duke and Duchess of Sussex have signed a deal with Netflix.

On Wednesday, it was revealed that Prince Harry and wife Meghan have founded a yet-to-be-named production company and signed a multiyear deal with Netflix to make documentaries, docuseries, feature films, scripted shows and children’s programming.

The New York Times was the first to report the news.

The move comes just six months after the couple stepped down from their roles as senior royals and moved to Los Angeles. While the pair may appear on camera in documentary programming, Meghan, who last appeared on the cable drama “Suits,” has repeatedly said she will not return to acting.

“Our focus will be on creating content that informs but also gives hope,” the couple said in a statement, according to the Times. “As new parents, making inspirational family programming is also important to us.” They added that Netflix’s “unprecedented reach will help us share impactful content that unlocks action.”

Netflix, which has 193 million subscribers worldwide, has not disclosed the financial terms of the deal.

The streaming service is facing more pressure from new entrants into the streaming world as well as production slowdowns due to the ongoing coronavirus pandemic. Adding Harry and Meghan to its roster of talent is a way to drum up new content and lure in new subscribers. 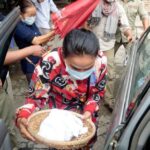 Teacher-turned-torturer Duch passes away at 78 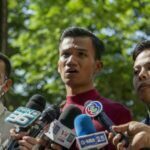